Ray Lamontagne & Neko Case is always a great event! Sometimes, there's a kind of magic in the air between the stage and the audience, when everyone knows they're in the presence of something truly special. Red Rocks Amphitheater is committed to making those moments happen, which is why Ray Lamontagne & Neko Case is coming to Red Rocks Amphitheater on Tuesday 10th July 2018! Tickets are available now for this once-in-a-lifetime experience! 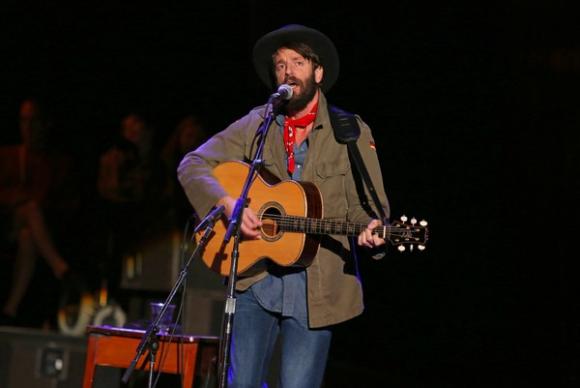 There is honestly nothing quite like Ray Lamontagne, some artists you hear for the first time and they just grab your attention straight away, with their unique voice and sound and Lamontagne is one of those! His gritty yet emotional singing style draws your in and tells a story that stays with you through the years. Such as the feeling received when you listen to tracks such as the beautiful single, 'Trouble' along with so so many more. Each and every one of his songs is a different yet every flowing part of his journey in his career and so when Ray Lamontagne is setting off on tour, you know it's going to be a great performance every time!

Born in 1973, the American singer, songwriter has always kept his fans entertained with six studio records to date including; Trouble, Till The Sun Turns Back, Gossip in the Grain, God Willin' along with others – each have gained him incredible feedback and showcased what he does best.

It's hard to find an artist these days that hold a sense of the classic era of music, with a sincere amount of soul within their music and Ray Lamontagne does just that, yet there's no doubt that he is a current sounding musician! Many have compared him to the likes of Otis Redding, The Band, Van Morrison, Nick Drake and Tim Buckley. And with all of these influences behind him, what a combination!