Reggae on the Rocks: Sublime with Rome Tickets

Reggae on the Rocks is back for 2015!! With some of the most legendary Reggae bands on the planet, including Sublime with Rome and the Mighty Diamonds – bringing their good energy and positive vibes for a beautiful summer evening at Red Rocks on Saturday 22nd August! Rain or shine, you can expect a night of quality Ska & Reggae music with a few surprises along the way to keep you skanking all night long! 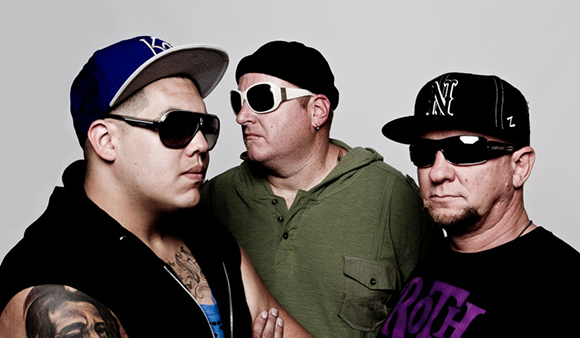 Headlining Reggae on the Rocks this year is the legendary ska punk bassist of Sublime with Rome. Sublime were known for their massive hits "Santeria", "Wrong Way", "Doin' Time", and "April 29, 1992 (Miami)" that were released to U.S. radio. Which gained them sales of over 17 million records worldwide! Since the unseen, heartbreaking death of Sublime's vocalist Bradley, the band broke up and bassist Eric Wilson decided to collaborate with singer Rome Ramirez. The new group still performs Sublime classic's – keeping the music going strong!