Red Rocks Amphitheater will again light up with blinding lights and heart-pounding music this September 1 as the dynamic Canadian DJ Rezz performs for the second time in the iconic Colorado venue. As one of the most well-known names in the electronic dance genre, Rezz's explosion of solid bass, strange soundscapes, and hypnotic beats will make you jump up and down in excitement. Hear the heart-pounding tracks "Premonition," "Kiss of Death," "Paper Walls," "Relax," and songs from her most recent album, "Spiral," in this concert event that will leave you in awe. Don't miss this rare opportunity to party with other EDM fans and immerse in Rezz's enigmatic and evocative music. A concert of this caliber will leave you speechless, so make sure to grab your tickets soon. 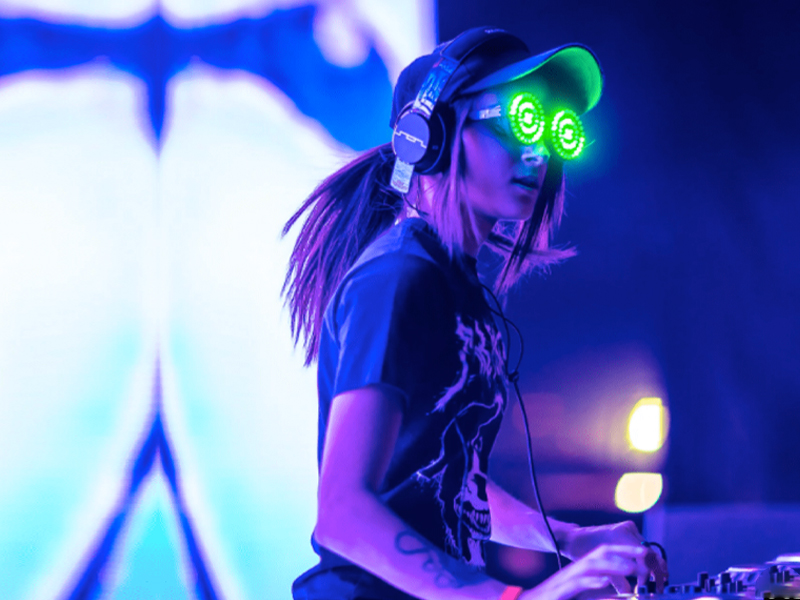 The moniker of Isabelle Rezazadeh, Rezz is a DJ/producer from Ontario, Canada. With a number of hits under her belt, such as "Hex," "Relax," "Premonition," and "Mixed Signals," Rezz's name became famous for producing moody, dark-hued production of electronic dance music. She became a staple on the Mau5trap label in the latter part of the 2010s, releasing two albums, "Mass Manipulation" in 2017 and "Certain Kind of Magic" in 2018. Throughout the next several years, she released an EP and a slew of prominent singles, including "Someone Else" in 2020 and "Orbit" in 2021, before releasing her third studio album, "Spiral," in 2021.

Originally from Ukraine, Rezz became deeply interested in making music when her family moved to Ontario. After being influenced by producers like Deadmau5, Zeds Dead, and Skrillex, she knew that she wanted to pursue music. Deadmau5's label, Mau5trap, quickly signed her, and she dropped her debut EP, "Insurrection." Her songs were immensely popular, and she garnered a massive fan base almost immediately. Four studio albums and a slew of EPs and singles later, Rezz has been keeping fans satisfied. She has also done a lot of touring throughout the world, performing at festivals including Coachella, Electric Daisy Carnival, and Tomorrowland. Her music has appeared in computer games and films, and she has worked with musicians, including Skrillex, Malaa, and 1788-L.

This 2023, the Canadian EDM star is confirmed to headline some of the upcoming festivals in the country. She will kick off her tour at the LED Presents Anniversary on February 24 before appearing in various festivals, including Ultra Music Festival, Escapade Music Festival, and Dour Festival, among many others. The 27-year-old artist will also conclude her series of appearances with a two-night concert show at the iconic Red Rocks Amphitheater on August 31 and September 1. If you want to experience Rezz's revolutionizing electronic music that continuously pushes the genre to new heights, this concert is something you shouldn't miss. Hit the "Get Tickets" link to secure your tickets.