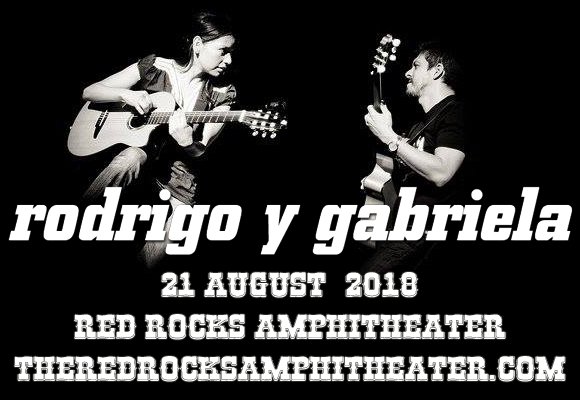 Known for their heavy metal-influenced flamenco music, Mexican classical guitar duo Rodrigo y Gabriela formed in Dublin, Ireland in 2000. Frustrated with the Mexican music scene the couple, Rodrigo Sánchez and Gabriela Quintero, had moved to Europe where they busked and performed at local bars. Their debut album, Rodrigo y Gabriela (2006), entered the Irish Albums Chart at number one and an appearance on Late Show with David Letterman brought their music to a wider audience. To date, the duo has released five studio albums, three live albums and one EP.