Alternative country singer-songwrier Ryan Adams comes to Red Rocks Amphitheater on Thursday 4th June 2015! Mixing the heartfelt angst of a singer/songwriter with the cocky brashness of a garage rocker, Ryan Adams is at once one of the few artists to emerge from the alt-country scene to achieve mainstream commercial success! His music is a perfect blend of gorgeous ballads such as "Gimme Something Good" and his the folky easy listening masterpiece cover of Oasis, "Wonderwall"!
He has just released his new self-titled album, one of the most comforting, mature, and fully realized albums of his career. Don't miss this memorable night of beautiful intimate music! 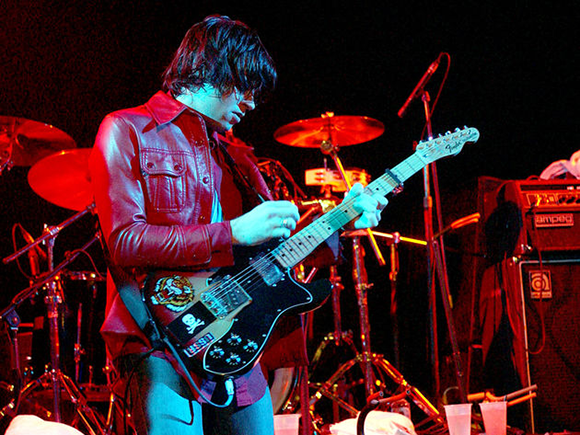 American singer-songwriter, musician and producer, Ryan Adams is best known for his prolific solo career, and as a former member of alternative country band Whiskeytown, with whom he recorded three studio albums. In 2000, Adams left Whiskeytown and released his first solo album, Heartbreaker, to critical acclaim. The album was nominated for the Shortlist Music Prize. In 2001, Adams released the UK certified-gold Gold, which included the hit single, "New York, New York".
His music ranges from gentle folk to soulful rock to hardcore punk. It's an awesome blend and is very emotionally connecting.