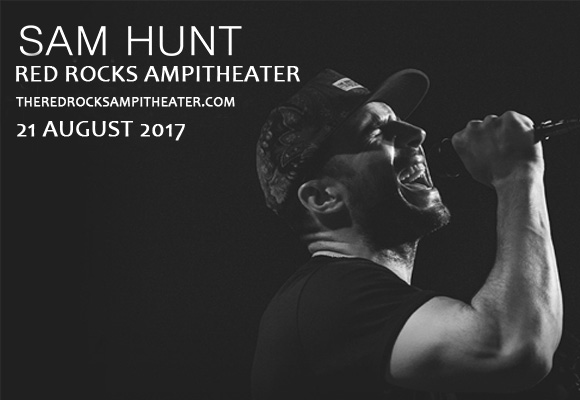 Before his massively successful solo career, Sam Hunt wrote for artists such as Kenny Chesney, Keith Urban, and Reba McEntire. “Montevallo”, his first album, broke many chart records, including four Country Airplay chart number ones, with the main single “Leave The Night On” constantly topped the Country Airplay and Hot Country songs charts, making him the first country musician in 22 years to reach the top of three country charts at the same time. Almost at the start of his rise to fame, Sam Hunt gained respect from both within and outside of the country music scene as a capable and innovative musician.

Marren Morris' first single from her debut major label album “Hero” hit #1 on the Country Digital Songs chart in 2016, gaining her a devoted and deserving following. She has since been nominated for GRAMMY awards in four categories and is set to play alongside Alicia Keys at the 59th Annual GRAMMY Awards live on February the 12th. Similarly to the headliner, she remains true genre whilst incorporating pop elements, as can be seen in songs such as the joyful “80's Mercedes”.

Chris Janson has also received chart success, with the title track from “Buy Me a Boat,” released through the Nashville Warner Bros. Records, peaking on the Hot Country Songs and Country Airplay charts. He has written for Tim McGraw, and played harmonica for Lee Brice. His live performance has been described as “explosive” and “completely unpredictable.”

Together, these acts promise an evening of the very best country money can buy. What are you waiting for? Get your tickets NOW!