Live electronic trio, Savoy are will be returning to Red Rocks Amphitheater on Saturday 25th April 2015! After their sold out show at Fillmore Auditorium last year, the boys are coming to Red Rocks for their first headline slot! Their live experience is never one to miss, with their energetic performances and unforgettable laser displays, they are more than often described as "mind blowing"! They are rocking out arenas across the U.S. on their 2015 tour. Here is your chance to catch them while you can! 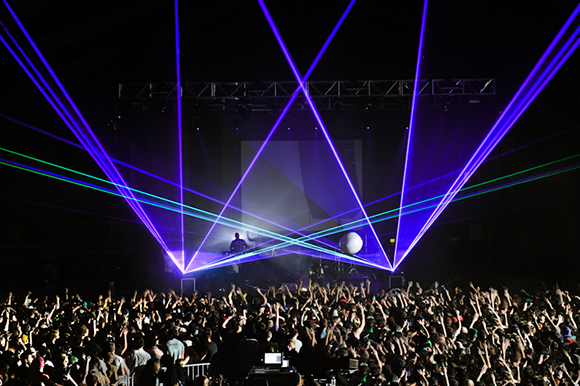 Hailing from Colorado and now based in Brooklyn, NY; Savoy are a live electronic music group,
consisting of the talented DJs Ben Eberdt, Gray Smith and drummer Mike Kelly. After selling out shows across American with their remarkable live shows and pumping material that when it fills the stadium, you cannot help but move. They have climbed their way up towards the mainstream, bridging a gap between the underground scene and are becoming one of the best parties around. Their anthemic club hits are out of this world, dominating the dance floor!