Denver native and world-renowned magician, Scotty Wiese Presents, Magic on the Rocks at Red Rocks Amphitheater on Saturday, April 9th 2022. Grab some tickets to the first ever magic show in Red Rocks history! Prepare to witness mind-blowing magic, storytelling, comedy, a special musical guest, and surprises throughout this once in a lifetime event. It’s the perfect show for family and friends of all ages. This performance will challenge your beliefs in magic itself, human connections, and how you live your day-to-day lives. 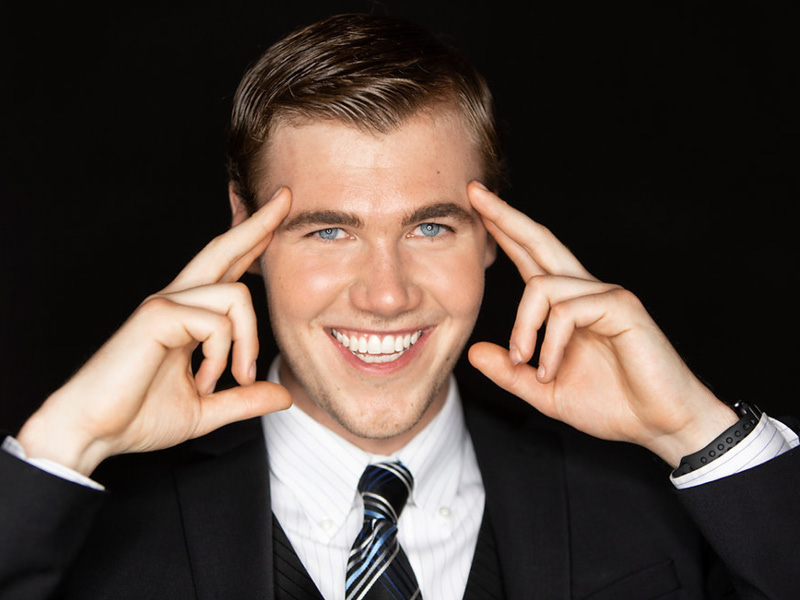 Scotty Wiese, the 22-year-old Denver native, will perform his newest and most anticipated show to date, at the amazing Red Rocks Amphitheatre. The show, aptly named, "Magic on the Rocks," will challenge the audience's beliefs on magic itself, human connections, and how individuals live their day-to-day lives. Furthermore, you in the audience don't just observe, participation is an essential component of this show, making it even more impactful and memorable. Wiese's magic is more than traditional tricks one might expect to experience when attending a magic show, you’ll have to see it to believe it.

"I am beyond thankful and incredibly excited to perform the first-ever magic show at Red Rocks," said Wiese, who has grown up attending concerts at the historic Amphitheatre. "My first concert was Journey at Red Rocks. I vividly remember them singing 'Don't Stop Believin'' and thinking to myself, 'I won't stop believing until I perform here.' Magic is a great analogy for that message of believing in your goals and dreams." Wiese concluded. "Anything is possible if you truly set your mind to it. It's cliché, but I want people leaving my show with that feeling of magic, wonder, love, and dreaming of a better future for themselves and each other."

Wiese is a seasoned performer, starting his career and company, Scotty Wiese Magic, with his first show in the Congress Park neighborhood of Denver. Since then, Wiese has performed at events for Luke Bryan, Google, Comcast, BMW, and countless other private and corporate events around the world, as well as having a weekly five-star-rated magic show in Downtown Denver for two years before the pandemic.