Red Rocks Amphitheater is proud to present the very best in entertainment, but this one blows all the roof off with the legendary singer and songwriter, Seal! Make sure you see the sensational artist on Sunday 15th July 2018 – with his long standing career in music, Seal is known for anthems such as the powerful, "Crazy" "Kiss from a Rose" and more! Tickets on sale now – don't waste your chance! 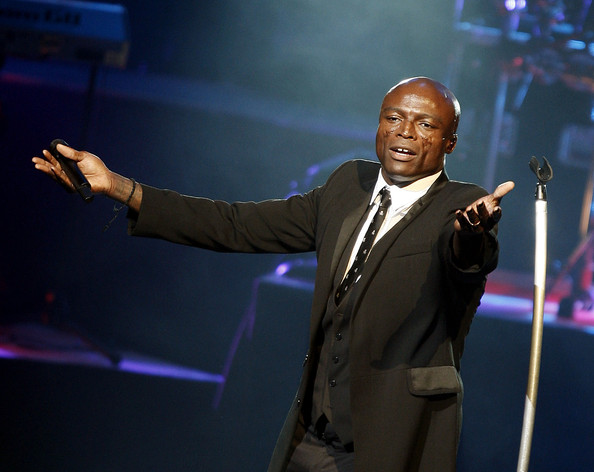 Seal is one of the most popular artists of all time, as he has created a long list of hit songs that have not just been popular in England, where he is from, but all around the world, with his international chart toppers, he has shot straight to the top every-time. His songs have been featured on the soundtrack to the 1995 film Batman Forever. And has won Seal endless awards for his work, three Brit Awards, Best British Male in 1992, as well as four Grammy Awards and an MTV Video Music Award!

With all of this and more, Seal has been recognized for his legendary status and influence for many fellow singers and writers, so it came with no surprise that he was asked to coach on The Voice Australia in 2012 and 2013, and returned to Australia to work as a coach in 2017.

If you love his wonderful music then be sure to come and soak up his talent as he displays it LIVE at Red Rocks on his Summer 2018 tour!

"Some wonderful tones and slickness on the likes of I’ve Got You Under My Skin and That’s Life continued the happy vibe of the evening. Killer is one of Seal’s most loved songs and this brought the party. The song had people up and out of their seats, to dance, dance, and dance some more."