Get ready to Roar! Seven Lions comes to Red Rocks Amphitheater on Wednesday, July 28th 2021. His bran-new EP, 1999, is out now, and it’s an awesome throwback to a simpler time of hardcore rave nights, so, in that sense expect this gig to make you feel like you stepped back in time to before the millennium, way before Covid-19, it’s going to be a night to party like you just don’t care, grab yourself some tickets and let's forget the last year, hell, forget the last 20 years and just let loose for a night! Boob-tubes and glow-sticks for the win, just don’t bring the whistles, those were horrible then and still are. 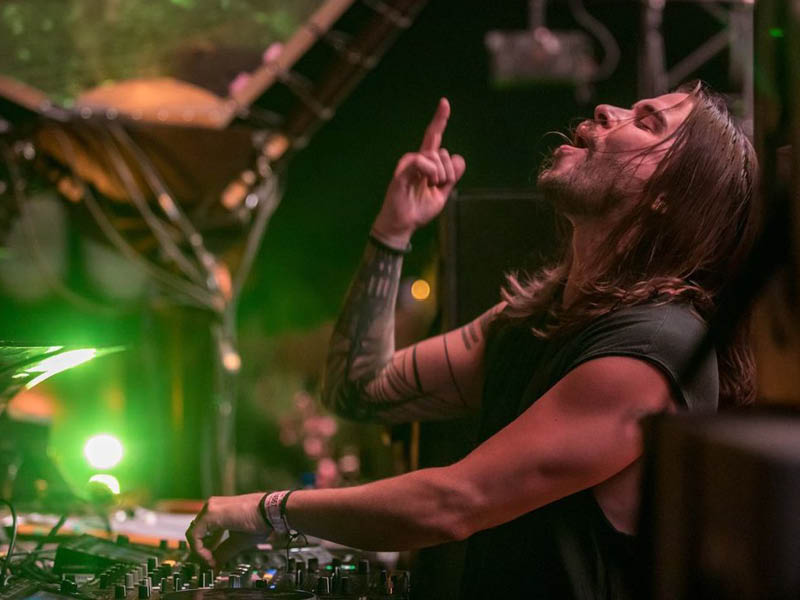 Active musically since 2010, Jeff Montalvo, known as Seven Lions, his musical style combines the diverse sounds of trance, melodic dubstep, drum and bass, glitch hop, and electro house. He has so far released eight EPs, his latest, 1999 came out in February 2021, featuring old school trance remixes of some of the biggest tracks in his back catalog, including his 2016 collaboration with ILLENIUM, Said The Sky and HALIENE, “Rush Over Me.” The producer says he decided to remake the records as late ‘90s and early 2000s trance remixes because he’s always been drawn to that time of raving, noting that the EP’s title is a nod to that era, even though he joined the scene around 2007. “I think it’s more of this sense of nostalgia for a time I never really was a part of and wanting that innocence of raving. I feel like people tend to do that, and I’m guilty of it, where they are nostalgic for a time they were never really a part of,” Montalvo says. “I guess there’s an innocence about that time, and it’s not overly complicated. It’s just really euphoric and fun.”