Slightly Stoopid comes to Red Rocks Amphitheater on Saturday 14th August 2021 for the first show of a very special weekend at Red Rocks! Saturday sees the band perform an electric set of fan favorites as they get down and groove to all your top tunes! Billed as Slightly Stoopid and Friends, it'll also see a series of jams and collaborations with an exciting roster of special guests, so expect the unexpected and get ready for some unforgettable one-off performances! Joining the band in support will be Pepper, Common Kings and Don Carlos! 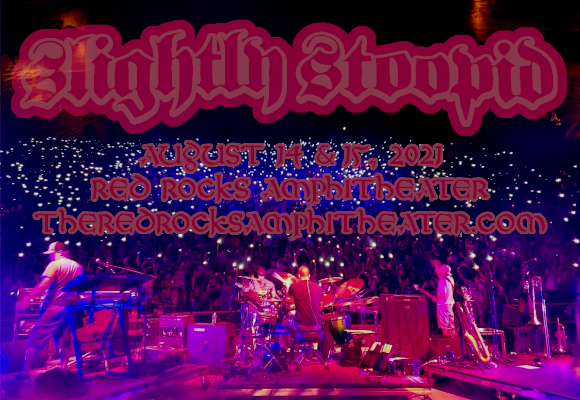