The ultimate Summer Traditions gig is here, Slightly Stoopid with Pepper, Common Kings, Fortunate Youth, and The Elovaters comes to Red Rocks Amphitheater on Saturday, August 13th 2022. Grab your tickets for the best, and biggest Reggae mashup this side of 420! Red Rocks always seems to bring the best out of any band, whether it’s the location, or the crowd, who knows, but this is always the place you want to catch them. Slightly Stoopid are so excited they are releasing the Acoustic Roots set from 2021’s 'Double On The Rocks', recorded live here at Red Rocks Amphitheatre, watch it down below. 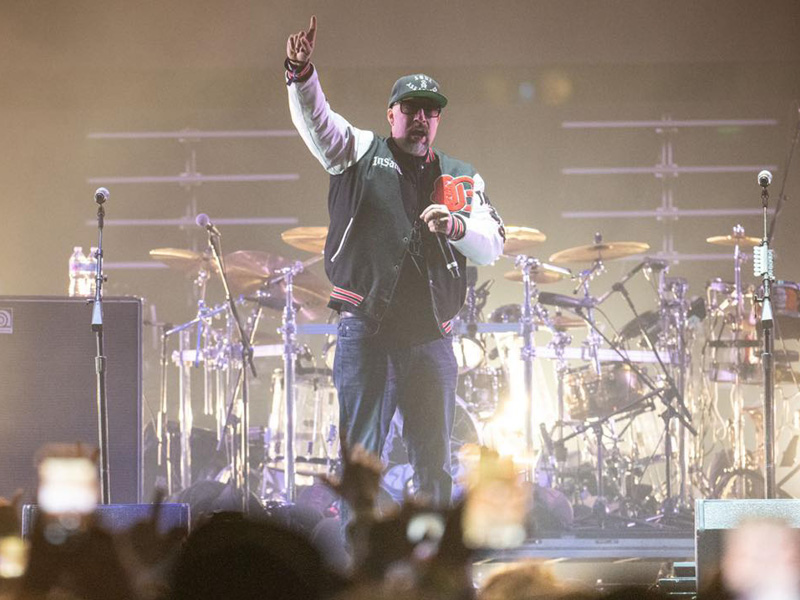 Based out of the Ocean Beach neighborhood of San Diego, California, Slightly Stoopid latest studio album, Everyday Life, Everyday People, was released way back in July 2018, and topped the Billboard Reggae Albums chart. It features special guests Ali Campbell of UB40, Chali 2na of Jurassic 5, Alborosie, G. Love, Sly & Robbie, Don Carlos, and Yellowman. Plus, the band stated that they will have some brand-new music ready for 2022. The band is formed by multi-instrumentalists Kyle McDonald and Miles Doughty, along with drummer Ryan “Rymo” Moran, percussionist Oguer “OG” Ocon, saxophonist Daniel “Dela” Delacruz, keyboardist Paul Wolstencroft, and trumpet and trombone player Andy Geib. They also regularly feature special guests on the stage with notable past artists being Karl Denson of the Rolling Stones and Greyboy Allstars, Don Carlos, Chali 2na of Jurassic 5 and Rashawn Ross of Dave Matthews Band.