It's that time of year again when Red Rocks celebrates 420 in true style! Snoop Dogg will be bringing his 'Wellness Retreat' concert experience to Red Rocks for another instalment of the very best in Hiphop, joining him for the extra special date is Wiz Khalifa & Cypress Hill! Come and celebrate with this incredible, mind blowing, out of this world line up for 2020 as all three artists head to Red Rocks Amphitheater on Thursday 16th April 2020! Grab your tickets and make sure you tell all your friends – this is the number one place to be! 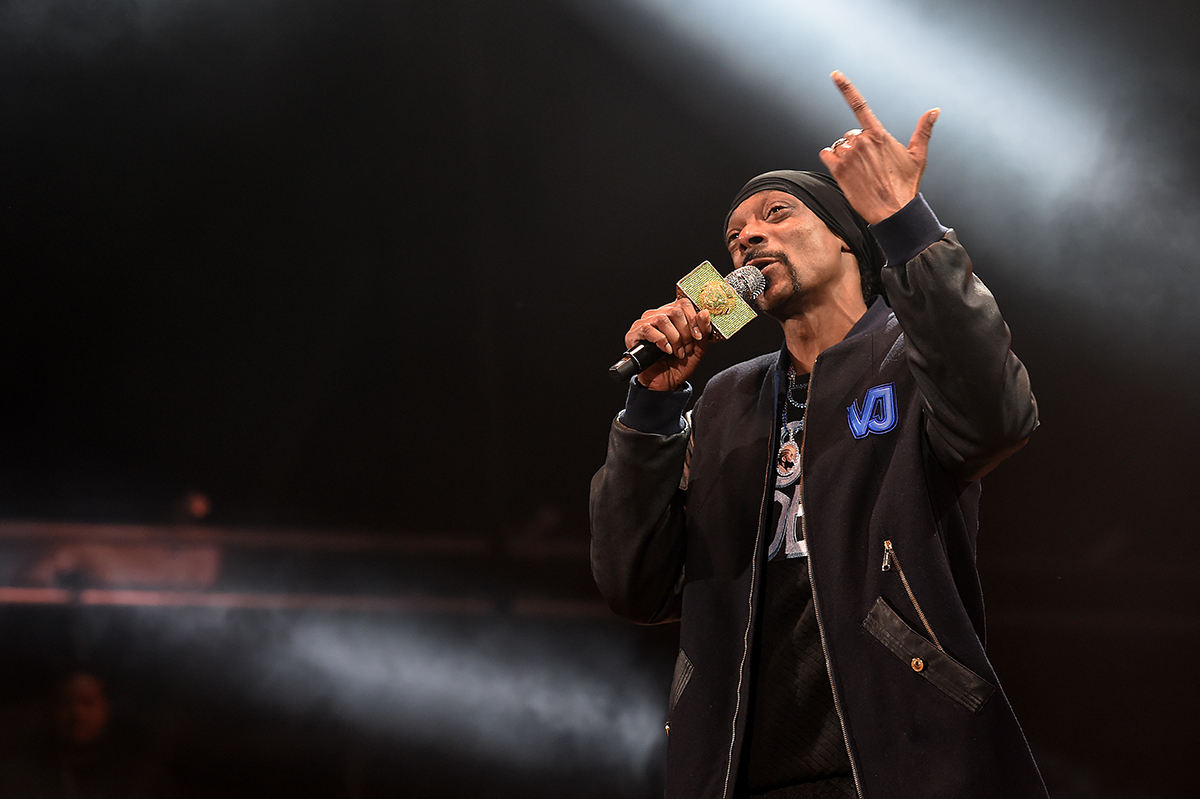 As hands down the most exciting concert announcement at Red Rocks for 2020, there's no wonder why people are already talking about the Wellness Retreat! As we celebrate another 420, there's only one name that would be on the list for a headline act and that's the one and only, Snooooop! You heard it right, Snoop Dogg has been confirmed along with Wiz Khalifa and the legendary Cypress Hill! If you're looking for the perfect live music this Spring – look no further! Join some of the best and biggest names in Hiphop as they head on down for an early 420 celebration!

Snoop Dogg has become one of the greatest and most well known artists on the Hiphop scene. Known for his distinctive rap and vocal style as well as his producing and performing skills, he has reached a superstar level and has influenced many within the genre. From his kick start in his career all the way back in 1992, right up until today, Snoop Dogg has released countless chart topping hits that have stayed with his fans throughout the years. With over twenty three million records sold in the US alone and thirty million worldwide, he's one of the highest selling in the game.

Of course the moment that started it all was his collaboration with Dr. Dre during the unforgettable 90s on his debut record Doggystyle as the record hit the big time, Snoop Dogg was pushed into the limelight and has stayed at the top of his game ever since. With a long list of classic singles such as "What's My Name" "Gin & Juice" and so so many more. He has also produced some incredible albums along the way and collaborated with various artists such as; Pharrell Williams, 50 Cent, T-Pain, Akon, Lil Wayne, Wiz Khalifa, Redman, John Legend… the list goes on and on!

Are you ready for this?! Book your tickets now for this once in a lifetime opportunity to catch Snoop Dogg and special guests at Red Rocks this April 2020!