South Park, the hugely popular, adult animated comedy series, will celebrate its 25th anniversary this summer with a concert at Red Rocks Amphitheatre, featuring South Park co-creators Trey Parker, Matt Stone, as well as the bands, Primus, who performed the South Park opening theme tune, and Ween, who made several songs for the series, on Wednesday, August 10th 2022. Come on down to Red Rocks, and have yourself a time! Friendly faces everywhere, celebrate the music of South Park! Headin' on up to South Park, gonna see if you can't unwind. 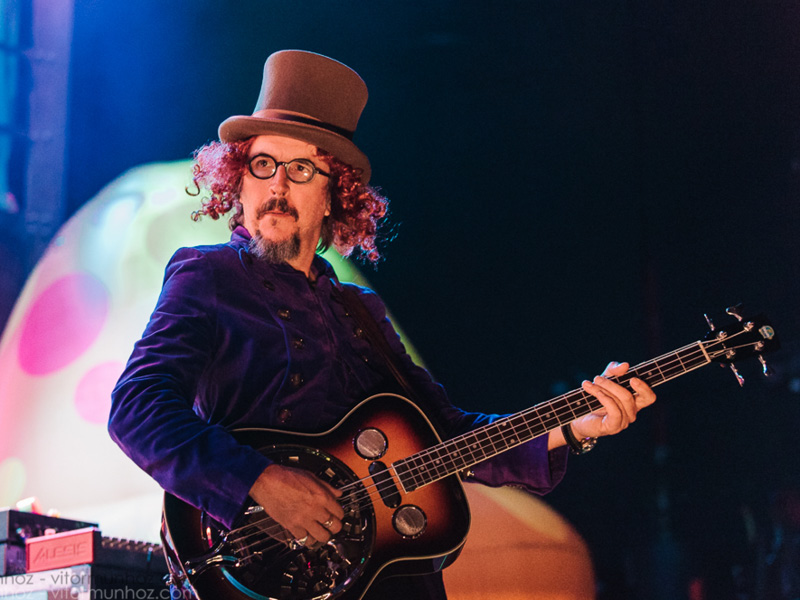 “We’re so excited to go home and play at Red Rocks, a place that’s been known for hosting the most legendary Artists and Musicians. Until now,” said Stone and Parker in a news release. Chris McCarthy, President and CEO of Paramount Media Networks and MTV Entertainment Studios said of the project, "Thanks to the brilliant minds of Matt and Trey, for the past 25 years, multiple generations of fans have grown up enchanted by the outlandishly funny and subversive world of South Park." He continued, "a concert at the iconic Red Rocks to mark this milestone is the perfect way to celebrate, thank the fans and pay tribute to the quintessential artists, such as Primus and Ween, and the many others featured throughout the show’s run."

Stone and Parker have a long and strange history with Colorado, having grown up here, and they met while attending the University of Colorado, Boulder. In September, the two purchased Casa Bonita, the landmark West Colfax Avenue Mexican restaurant that has played a part in several South Park episodes over the years. Besides South Park, the duo also created the incredibly successful musical, The Book of Mormon.