Looking to be part of one of the best night of pure musicianship and one of the most exciting of the entire year?! Look no further as the iconic Steve Miller Band takes to the road once again and brings with them performances from Marty Stuart and The Fabulous Superlatives & Gary Mule Deer! As they all head down to Red Rocks Amphitheater on Monday 24th August 2020 – all that's left to do is secure those tickets! Get ready to catch your favorite Steve Miller Band songs LIVE this Summer! 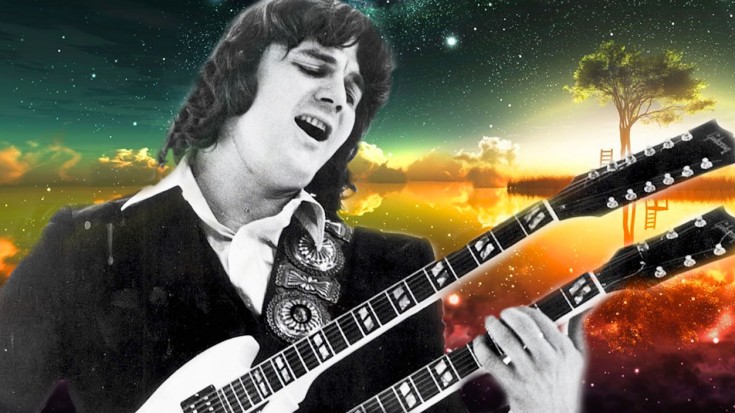 The legendary Steve Miller Band have captivated music fans hearts ever since they first gained success during the 1970s. With their start in music beginning all the way back in 1966 on the San Francisco Californian scene, they developed on their sound and became influential with their progressive and classic rock anthems from the likes of; Jungle love, Rock 'N Me, Abracadabra and more!

With the talented members led by the one and only Steve Miller on guitar and vocals, fans around the world have stayed with them throughout the decades as Steve Miller worked on honing in on their recognizable sound, adding influences of blues styles along the way. As their reputation grew to be out of this world, Steve Miller Band transformed their carer into the group we all know and love today. As they now have a vast collection of songs from their timeless albums such as; Sailor, Brave New World, Your Saving Grace, Number 5, Rock Love, Fly Like an Eagle, Book of Dreams… the list goes on.

As one of the longest standing bands in rock, Steve Miller Band have had enormous sales of over thirteen million copies for their greatest hit album alone – their music has stood the test of time and til this day remains to be as popular as ever.

Join these classic rockers as they hit the road for 2020 and bring their beloved singles to the live stage at Red Rocks. This is set to be a very special and memorable performance that will take their fans back in time to some of the greatest eras of the entirety of music history! If you're looking to be a part of it, then make sure to book your tickets early to avoid any disappointment – click the buy now ticket above to select your place in the crowd!