Legendary artist Steve Miller and his band are set to rock Colorado with a performance at the great Red Rocks Amphitheater on Monday August 22 2022. Miller recently found an unreleased, full-length concert recording that had never seen the public eye. He immediately released it in Spring 2021 alongside a live concert video. It’s called “Steve Miller Band live! Breaking Ground: August 3, 1977”. The old recordings were such a breath of fresh air for Steve Miller and his fans, that it further intensified his desire to perform for live audiences. The 2022 shows will be something extraordinary as hardcore Steve Miller fans will get to witness never seen, never released music. If you want to be a part of this special occasion, get your tickets right now! 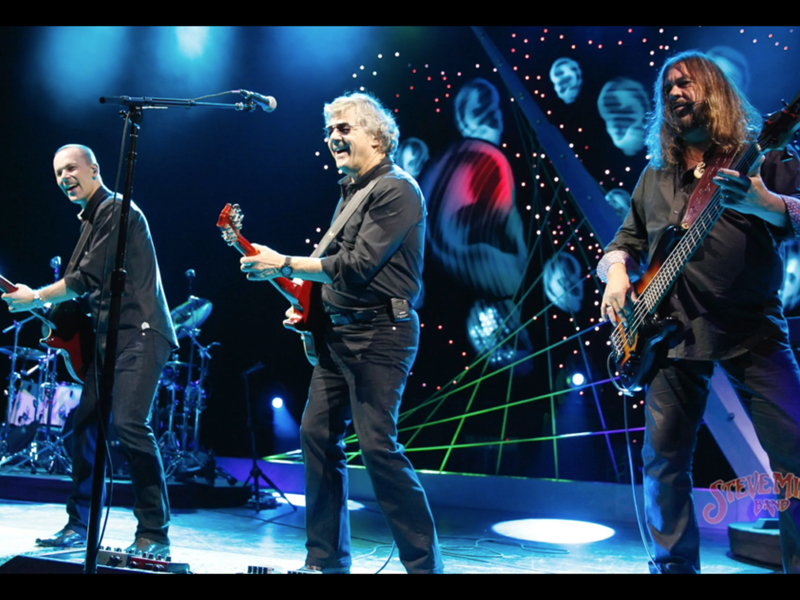 Steve Miller was one of the key characters that contributed to the San Francisco music in the late 1960s. His hit albums included Children of the Future, Brave, and Sailor. Some critics even say that Miller was an influence on how music and society shaped up in the years to come after his introduction to the industry. In the 70s, Miller turned to rock n roll and created a brand of music that became irresistible exciting, and it can still be felt through the radio today. That era brought some great hits such as The Joker, Livin’ in the USA, Rock’n Me, Jet Airliner, and many more!
The Steve Miller Band has played live music for over 20 years now and probably for more than 20 million people. They are one of the most iconic bands in the American music industry, and every time there is a live performance, all music lovers just want to be among the audience. Steve Miller is a rock and roll hall of fame inductee and arguably one of the best guitarists that the country has ever produced. Be a part of this historic occasion as The Steve Miller Band looks forward to giving a stellar performance at the Red Rocks on 22nd August. Hurry up and get your tickets ASAP before they are all gone!