This year Stick Figure are spending the spring and summer touring across America for their ‘Smoke Signals’ 2022 tour. Purchase your tickets now! As places are being booked up super quick for this tour, and you do not want to miss out! The place to be is the famous Red Rocks Amphitheatre and the date to be there on is Sunday the 5th of June 2022. It will be an epic night full of reggae bass, improvised musical interludes and some of their latest material from their most recent album, so guarantee your tickets now whilst you still can! 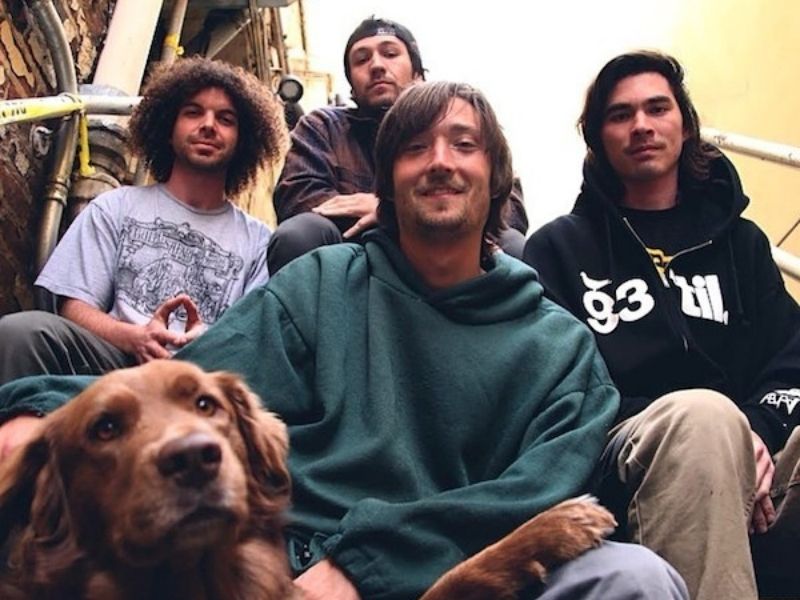 Stick Figure are excited to be on tour, and even more excited that their musical buddies, Collie Buddz, Iya Terra & The Elovaters, will be touring with them, bringing their own style, swag and music live on stage. Stick Figure is now a giant in the reggae world, sitting atop of the scene’s pantheon, especially after the release of their 7th studio album, titled ‘World on Fire’, which was written, produced and recorded by Woodruff. ‘World on Fire’ was released in 2019 and was an immediate hit. It debuted as Billboard’s number 1 independent Album and the number 1 Reggae Album. It became the number 1 selling Reggae Album of the year, and has sold over 100,000 copies, further cementing Stick Figure’s reputation and further proving their popularity. Yet, despite the popularity and quality of Stick Figure’s studio releases, it is their live shows that they are notorious for. The hard-hitting bass, improvised, extended interludes, audience sing-along, colourful light shows and entrances made by the band’s canine mascot, Cocoa The Tour Dog, means that watching Stick Figure live is truly an unforgettable experience. So, avoid regret and be a part of ‘Smoke Signals’, the 2022 Stick Figure Tour and experience the real deal in Reggae music.