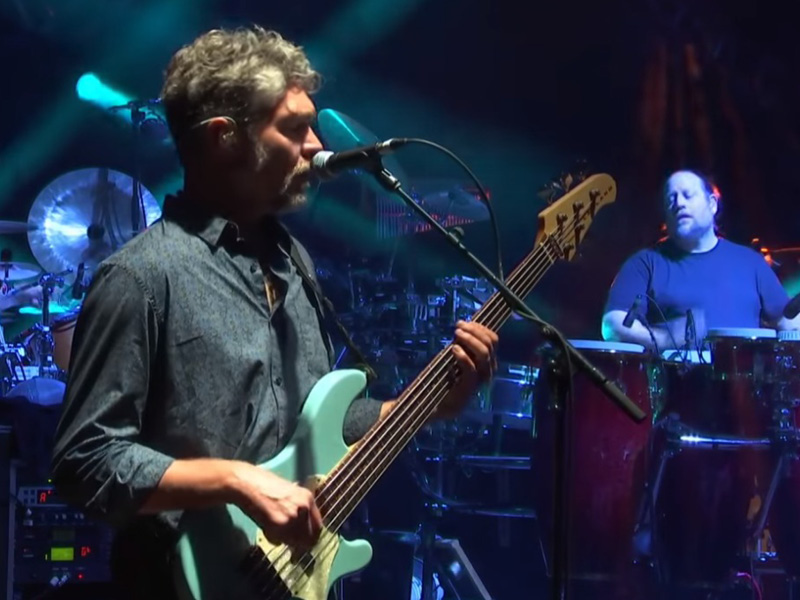 The only outsider for this bluegrass takeover, all the way from California, Philip Chapman Lesh is a founding member of the Grateful Dead, with whom he played bass guitar throughout their 30-year career. After the band's disbanding in 1995, Lesh continued the tradition of Grateful Dead family music with side project Phil Lesh and Friends, which paid homage to the Dead's music by playing their originals, common covers, and the songs of the members of his band. Phil & Friends is not a traditional group in that several lineups of musicians have played under the name, including groups featuring members of Phish, the Black Crowes, and the Allman Brothers Band.