The second night of the cheesy bluegrass takeover of Red Rocks, String Cheese Incident with special guests Leftover Salmon come to Red Rocks Amphitheater on Saturday, July 16th 2022. Grab some tickets right now for a double bill of home-grown bluegrass, a night of hypnotic music expertly blended into the amazing backdrop of the Red Rocks. For lovers of String Cheese Incident and Leftover Salmon, this is the one and only homecoming gig you have to see this year! 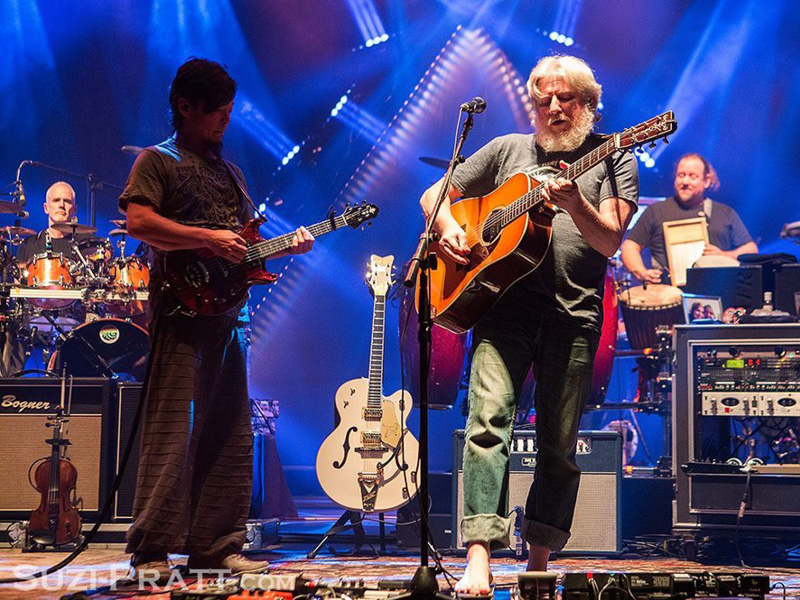 From just below the red rocks themselves, in Boulder, Colorado, the Jam band Leftover Salmon formed in 1989 to play a musical blend of bluegrass, rock, country, and Cajun/Zydeco. Over their thirty years as a band, Leftover Salmon have released seven studio albums and three live albums. They are singer and guitarist Vince Herman, singer, electric guitarist, mandolin and fiddle player Drew Emmitt, singer and bassist Greg Garrison, singer and banjo player Andy Thorn, and drummer and singer Alwyn Robinson.