Oh yes, Colorado’s favorite cheesy string band, String Cheese Incident are back for their annual takeover at Amphitheater on Friday, July 15th 2022. Plus, for one night only, they bring along your next favorite Colorado bluegrass heroes’ Yonder Mountain String Band! Grab some tickets for a very psychedelic night of swooping lights, and vivid lasers set against a hypnotic backdrop blended bluegrass, rock, electronica, calypso, country, funk, jazz, Latin, and a whole bunch of other stuff! 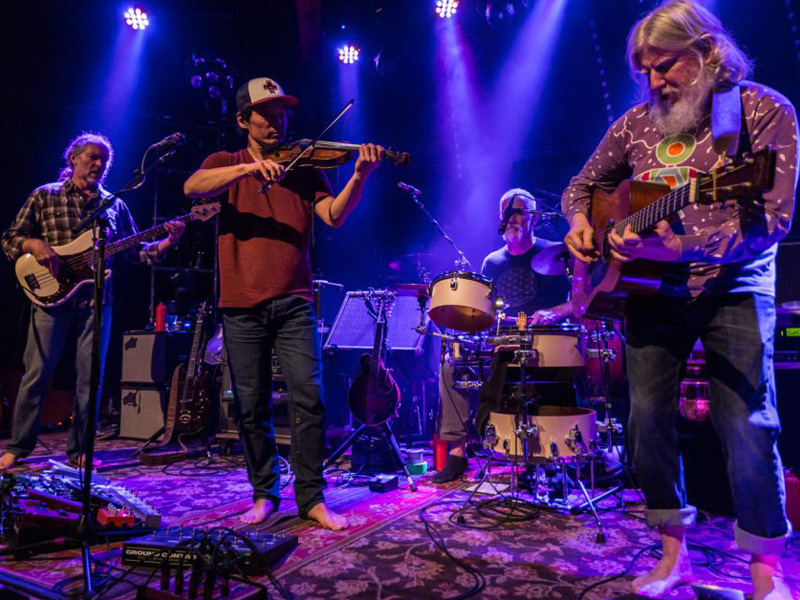 The String Cheese Incident has emerged as one of America’s most significant independent bands, and has since released 10 albums, 6 DVDs and countless live recordings from their absolutely relentless tour schedule.

The progressive pioneers of bluegrass, Yonder Mountain String Band, from right here in Nederland, Colorado, is composed of Dave Johnston, Allie Kral, Ben Kaufmann, Adam Aijala, and Nick Piccininni. The band has released five studio albums and several live recordings to date. From the first Yonder shows in the fall of 1998 to their innovative drive-in tour of 2020, this touring force has brought their adventurous musical spirit to countless venues for nearly a quarter-century. Fueled by their desire to make a sound distinctly their own, the band have taken a traditional bluegrass sound and fused it with their diverse musical influences, ranging anywhere from punk rock to the Grateful Dead.