STS9 – Sound Tribe Sector 9 comes to Red Rocks Amphitheater on Friday 23rd July 2021 for the second night of Sky World – a two-day extravaganza that sees the festival circuit favorites performing two epic sets of "livetronica"! Bringing their unmistakable, eclectic sound to the stage for a high-octane show that blends the best of a variety of musical genres to create a non-stop dancefest, STS9 will be not only headlining, but also presenting some incredible support acts in the form of Tycho and Chrome Sparks! 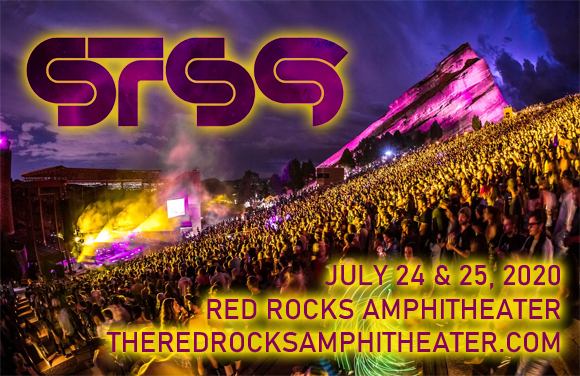