Love Sublime With Rome?! Then you'll be pleased to know that the incredible collaborative band are back on the road for 2020! As they return with a brand new album and of course their classic feel good energy, fans can't wait for this incredible showcase as they head to Red Rocks Amphitheater on Saturday 2nd May 2020! What a perfect way to spend your Saturday! Grab your tickets today and come and be a part of the exciting crowd! 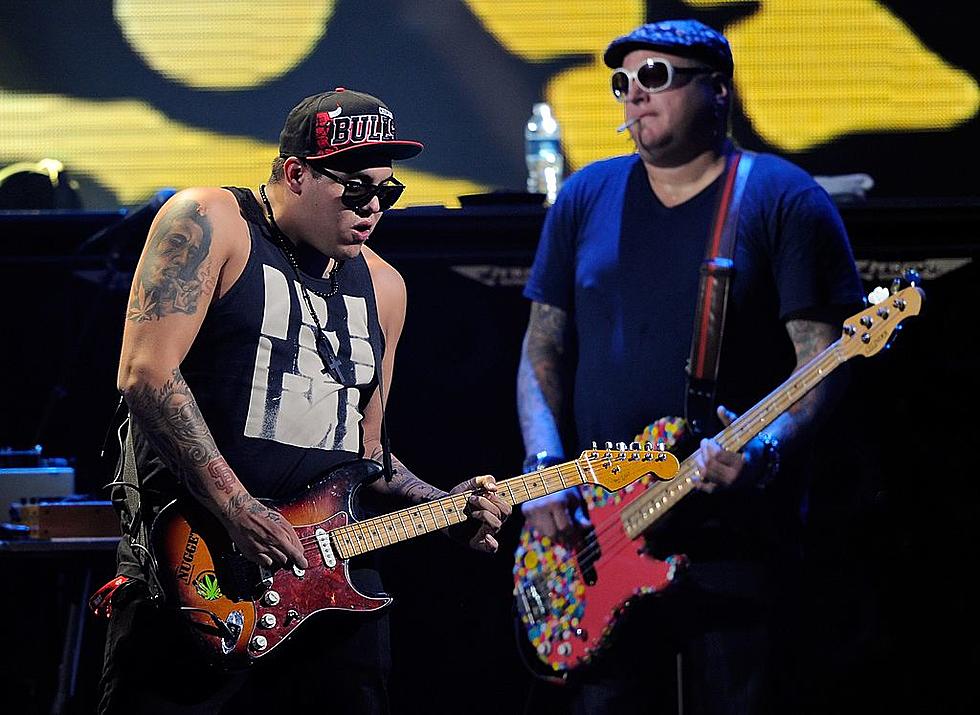 Sublime with Rome have been causing quite a stir on the live music scene, with the return of the ska punk band Sublime's remaining members matched with the incredible vocalist and guitarist, Rome Ramirez. Together they have been storming the world, selling out headline shows where ever they go and performing at some of the biggest festivals across the globe. Their sensational tours have become a must see for any true Sublime fan and of course new fans for Sublime with Rome.

The collaboration between artists first started back in 2009 as they made their return to the stage to showcase Sublime's most loved material along with brand new releases, their first performances together between 2009 – 2010 brought so much hype and support from their fan base that they continued on their journey and dropped their album titled Yours Truly in 2011. And after a good few years playing tracks from the release, they were more than ready to craft another record by 2015. Their second album Sirens once again gained positive attention and Sublime with Rome were back on the road in support of the release.

They have ever since been touring extensively and in Spring 2019, the exciting news came to light of a third studio album! Sublime with Rome released their 2019 record Blessings, produced by Rob Cavallo and included their chart topping single "Wicked Heart" which rocketed into the Billboard Alternative Songs list.

Now fast forwarding to 2020, Sublime with Rome are hitting the road once again, you can expect to hear a selection of songs from their latest release, along with their biggest songs to date from both individual projects and their collaborative career! Get ready for another amazing night as Sublime with Rome return to Red Rocks – there's no better place to be this Spring!