Cyclops army arise! Your time has come, the city of Denver is in peril and there is nobody else! You are our last hope, gather at Red Rocks and prepare… Subtronics comes to Red Rocks Amphitheater on Tuesday, June 22nd 2021. Angry Robot sounds have been heard emanating from the rocks, the world quivers in fear, brave men hide under their blankets, you are humanities last hope, only you, the cyclops army can face whatever may come from those red colored rocks, defend us! Defend the world! 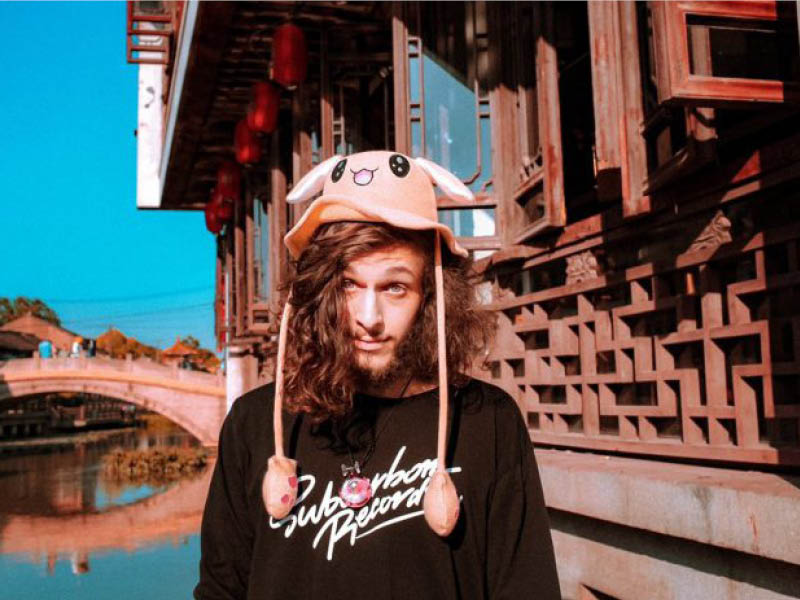 SUBwoofers and elecTRONICS, angry robot noises, jumping on speakers on stage, headbanging to electronica music and the thump of feet on the floor, this is what you can expect from a Subtronics gig. Jesse Kardon aka Subtronics, grew up with a passion for his drum set and Radiohead which he then merged with a new-found passion for the dubstep first wave, with Skream, Caspa, and Rusko. Since his emergence on the bass music scene, Subtronics has released music on Never Say Die, NSD: Black Label, Disciple Round Table, SubCarbon, Deadbeats, Kannibalen, Dead Beats and more. He has collaborations with GRiZ, Space Jesus, Ganja White Night, SQUNTO, Boogie T, Rusko and others. Fusing his unique blend of cutting-edge sound design with hard-hitting dubstep & ‘riddim,’ along with a dose of “spaced out wook trap vibe”, Subtronics seeks to push the envelope and pin the needles in modern production. On the live front, Subtronics has built a rabid following with his high energy sets showcasing his technical skills, chock-full of chopping and double drops. Relentlessly perfecting his craft, Subtronics has toured North America and performed internationally, as well as gracing festival stages such as Bass Canyon, Camp Bisco, Lost Lands, Big Dub, Bass Canyon, Elements, and more.