This summer, groundbreaking heavy metal-EDM fusion artist Sullivan King is hitting the road for the Loud and Reckless Tour! The worldwide trek consists of much-anticipated dates in North America, including festival appearances and headlining shows. On Sunday, 19th June 2022, Sullivan King presents the Reckless Rocks at the iconic Red Rocks Amphitheater. This monumental event will showcase Sullivan King’s widely unique and high-energy DJ set mixing various genres, such as heavy metal, electronica, dubstep, and rock. If you’re looking for an out-of-this-world rave, you better get your tickets now and come check out Sullivan King’s Reckless Rocks at the Red Rocks Amphitheater! 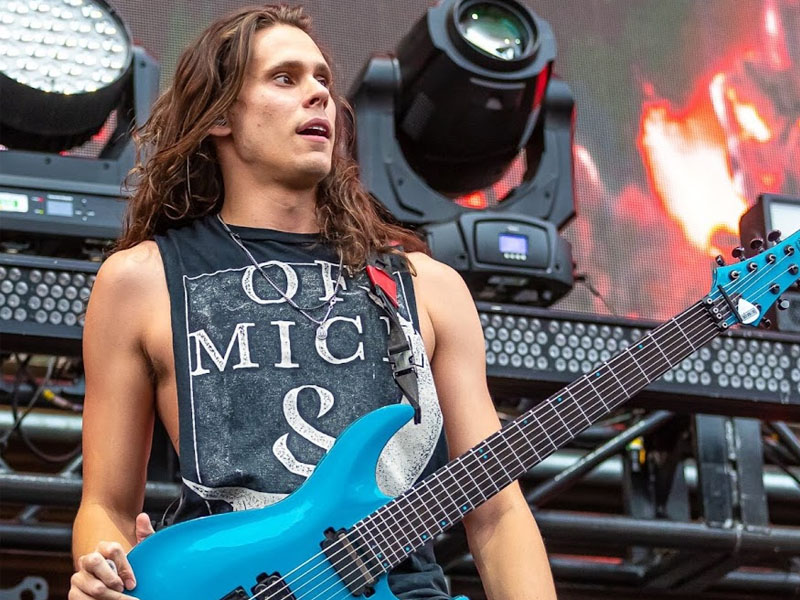 Keaton Prescott is a heavy metal musician and DJ who goes by the stage name Sullivan King. His unique sets have been the talk of the town. He’s probably the only artist who can attract enigmatic ravers and head-banging heavy metal fans into one event. His music blends electronic dance music and dubstep with loud guitar distortion, with the occasional heavy metal breakdowns and EDM drops. His first few introductions into the music scene were released in 2014, including the collaboration singles “Pure Evil” with Jauz and “Kill It With Fire” with Ghastly. In the same year, King also released his single album, Terminus/ 112 Ounces of Pudding. Over the years, King released several more solo singles, collaborations, and remixes and traveled across the country to perform DJ sets in music festivals.

In 2018, King released a compilation of his remixes, Come One Come All. The seven-track EP features remixes of “Step Back,” “Don’t Go,” “Be Gone,” “Run For Your Life,” and “Falling.” One year later, King finally released his debut studio album, Show Some Teeth. The record features singers TYNAN, Kompany, Cayte Lee, and more.

In 2022, King dropped his latest album, Loud. The 10-track record features guest singers Jason Aalon from Fever 333, Aaron Gillespie, and Spencer Charnas for Ice Nine Kills. During an interview, King mentioned that Loud contains various genre elements. “This record is mainly a nice array of different rock styles that I kinda love and wanted to always dive into more but never felt I had a way or direction of truly getting it out to fans.”

Get your tickets now and experience an event where heavy metal and dubstep collide!