Colorado’s Red Rocks Amphitheater will host three-time Grammy Award nominees, The Avett Brothers on Sunday 10th July 2022. The event is part of their headlining 2022 tour that kicks off on 15th March and wraps up in November. They will be supported by Ringo Starr and His All Star Band as special guests on selected shows in Gilford and Brooklyn. The Avett Brothers have been longing to play for live audiences once again, making their fans extremely excited. As soon as the announcement was made on Twitter, fans wanted to buy their tickets immediately and hence, due to the rising demand, they may sell out very soon! If you want to see them live, get your tickets while they are still available. 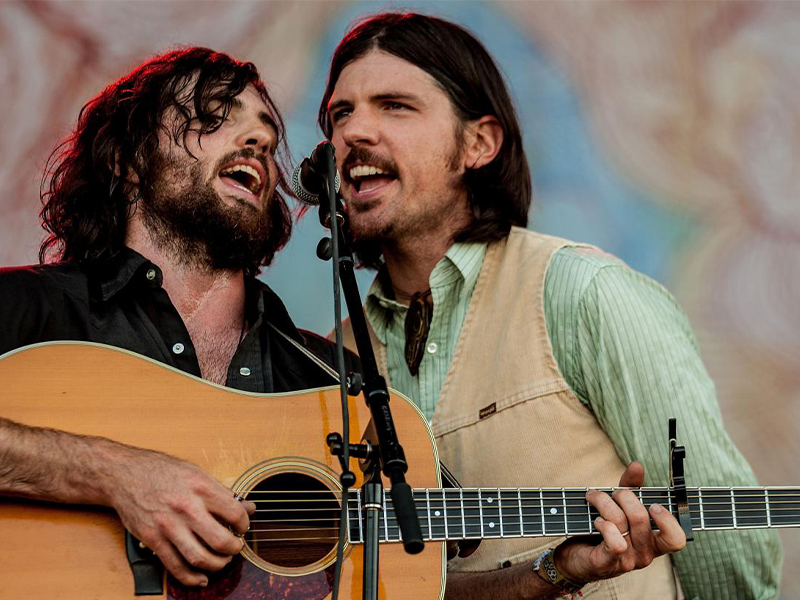 The Avett Brothers made their debut with their self-titled EP in 2000 and grew in popularity nine years later with their first major-label debut, I and Love and You in 2009. It peaked at number 16 on the billboard top 200 and gained critical acclaim from music critics such as Rolling Stone, New York Times, Time and Los Angeles Times. In 2012, their release The Carpenter reached number four on the Billboard top 200, and it was appreciated by USA Today and American Songwriter. Their 2016 album, True Sadness, gave them their highest career achievement as it dominated multiple charts. They have been inducted into the North Carolina Music Hall of Fame in 2016 and are currently one of the most sought-after folk-rock acts in the United States.
The Avett brothers are known for their amazing and unique style of music as they blend elements from various genres such as Bluegrass, country, pop and rock. Their talents translate to their stage performances, and they have sold out major shows across the country. The upcoming tour will be no different as they hit top venues across the country, with fans already getting their tickets booked. Get your tickets ASAP if you want to see them live at the Red Rocks!