The Avett Brothers will be performing at Red Rocks Amphitheater on Sunday 12th July 2020 – the final night of their yearly three-night-run! The crowd-pleasing foursome will perform a full, and utterly unique, headlining set as always, and are bound to whip the audience into a frenzy with their danceable folk-rock tunes! Every year, the North Carolina band brings their A-game and no-one is left disappointed – their songs fun and diverse, and their skills as musicians are impeccable! A must-see live act! 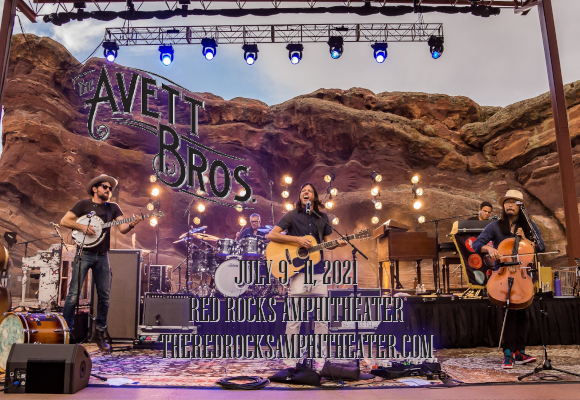