Tickets are already flying for the annual film event that takes place in the best outdoor theatre setting! Red Rocks presents: Film on The Rocks 2018! With this live event, there's plenty of feel good, classic and brand new movies to watch! The Big Lebowski will be shown on Monday 9th July 2018 – so whatever you do, donʼt miss out on your chance to be there! Book your seats today for the perfect summer cinema evening with your friends! 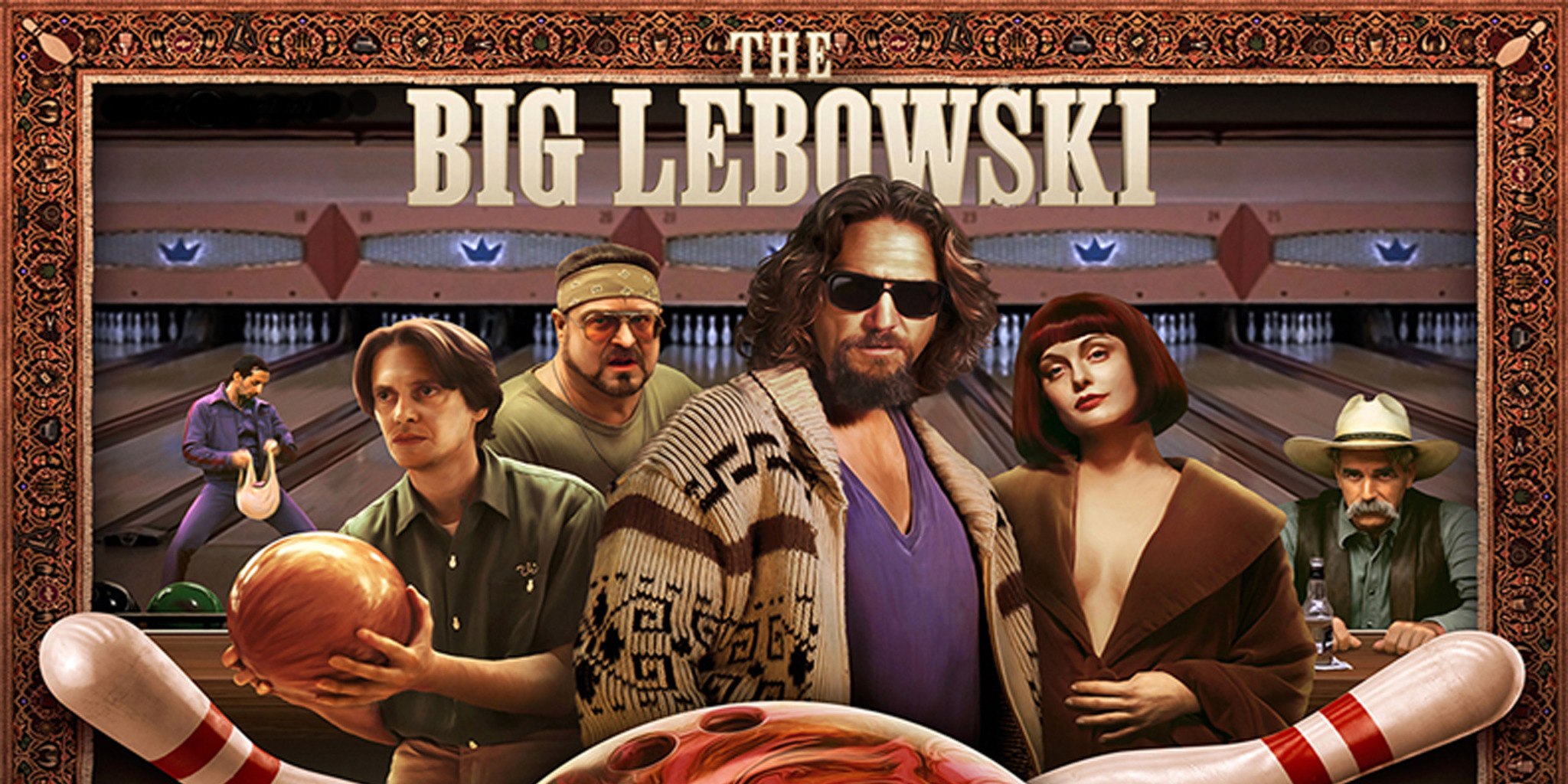 "No movie is quoted more often amongst [our] friends," says Jim James, the lead singer of Louisville, Kentucky, band My Morning Jacket, who performed at their hometown Lebowski Fest in costume (James dressed as the Dude). "We often hear stories about how it has changed people's lives."

The Big Lebowski is an all time classic Crime Comedy movie that just never gets old. With it's talented directing from Joel and Ethan Coen it took centre stage with it's release and gained it's long time standing success. Jeff Bridges is of course the main man, as he stars as Jeffrey "The Dude" Lebowski, a Los Angeles slacker and avid bowler.

The subtle halarious comedy sketch that is The Big Lebowski has had a knock on effect for culture at the time and has been titled often as "culturally, historically, or aesthetically significant".

So why not, gab your tickets above for the event at Red Rocks and catch the film like you've never seen before…