The Robinsons are back, and they are rocking North America this summer! The Black Crowes, led by brothers Chris and Rich Robinson, are on a cross-country trek for the Shake Your Money Maker Tour. This monumental blues-rock powerhouse embarks on a massive 38-date tour, including a stop at the Red Rocks Amphitheater on Monday 29th August 2022. Witness the legendary rock and roll band take over the stage at the most iconic venue in Colorado as they perform their hits, “Hard to Handle,” “She Talks to Angels,” and “Twice as Hard.” If you love The Black Crowes, you should grab your tickets now to this much-anticipated show at the Red Rocks! 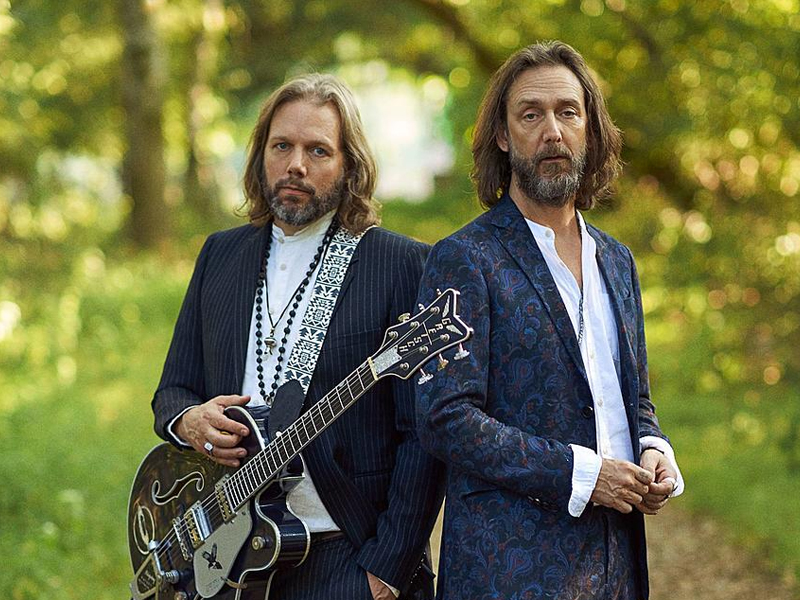 The Shake, Your Money Maker Tour, celebrates the 30th anniversary of the band’s debut album, Shake Your Money Maker. The band is slated to perform the album in its entirety. The tracks include some of The Black Crowes’ hits, such as “Jealous Again,” “Hard To Handle,” “Twice As Hard,” “She Talks to Angels,” and “Seeing Things.” Upon its release in 1990, Shake Your Money Maker debuted at number 4 on the Billboard 200 chart. The album remains the band’s best-selling record, with five million copies sold – thus, making it a five-time multi-platinum record.

The Black Crowes had their first breakthrough in 1990 with Shake Your Money Maker. The album resonated well with listeners and was highly acclaimed by critics. In the era of grunge rock and heavy metal bands like Metallica, Nirvana, and Pearl Jam, The Black Crowes set themselves apart with a music style that pays homage to old school rock and roll bands like Led Zeppelin and the Rolling Stones. This was a welcome feat as the band became one of the most commercially successful rock bands in the ‘90s. Rolling Stone named them “ The Best New American Band.” Moreover, The Black Crowes have sold more than 30 million albums throughout their three-decade career. VH1 named them one of the “100 Greatest Artists of Hard Rock.”

If you love classic rock infused with some blues and southern rock, then The Black Crowes are definitely your jam. Get your tickets now to see them perform live at the Red Rocks Amphitheater on Monday 29th August 2022!