The Head and the Heart Tickets

Be at the Red Rocks Amphitheatre, Denver, Colorado, on Thursday the 15th of September 2022 to spend the night with The Head and the Heart as they perform live on stage. Tickets are on sale now, so snap yours up before they are all gone. It will be an amazing evening full of heartfelt, relatable and catchy music. The rock structure of the venue, surrounded by the Red Rocks Park, is the perfect setting for watching The Head and the Heart, the acoustics of the amphitheatre adding an extra depth to their music. So, book your tickets now for 09/15/2022 at the Red Rocks Amphitheater! 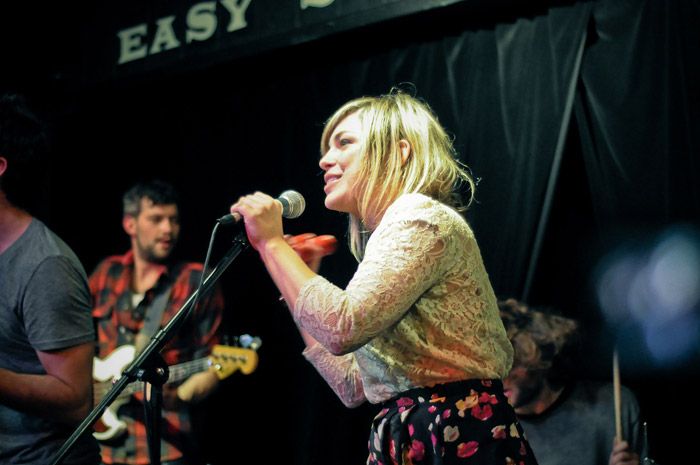 The Head and the Heart were founded in 2009 and have met success with each release of their music, also gaining fans with their heartfelt and beautifully played concerts, their indie, folk style resonating with people. Tracks, such as ‘Bumblebee’ with its lilting piano phrases, punchy beat and thoughtful and sweet lyrics, convey a level of emotional maturity, showcasing all the shades of colours life has, expressing the joys and lows of simply being through music. Their latest single, ‘Every Shade of Blue’ was released earlier this year and they said of the song, “’Every Shade of Blue' conveys a spectrum of emotions and how we live with them. The closer we get, the more shades we see.” Their latest album of the same title was released in April. The Head and the Heart have released 5 studio albums with their 4th album, ‘Living Mirage’ released in 2019, peaking at number 16 on the US Billboard 200, making them a success with America, not just their origin seaport city of Seattle. Be there on Friday the 15th of September 2022 at the Red Rocks Amphitheater to enjoy songs such as ‘Signs of Light’ and ‘Let’s Be Still’ live with The Head and the Heart.