The National, the Cincinnati formed band, are coming to the Red Rocks Amphitheater as a part of their 2022 summer tour. Book your tickets today for the 12th of September 2022 to ensure you will be at the Red Rocks to rock out to their complex lyrics, thrumming basses and drumbeats. It is easy to secure your tickets, so follow the link to have access to the best seats available and to enjoy an atmospheric, great concert in one of the most iconic venues with The National. You will not regret taking the time out to experience them live. 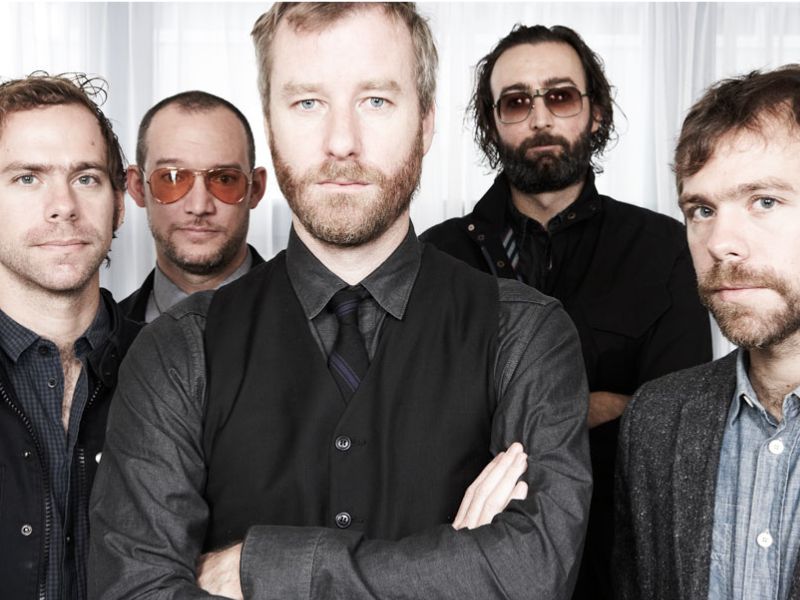 The National, made up of Matt Berninger, brothers Scott and Bryan Devendorf and twins Aaron and Bryce Dessner, are excited to share their tour route for this summer and state that, ‘Summer 2022 is a time for reunion. We look forward to gathering with friends, old and new. United in music and light, suspended in time.’ They hope that people will join them to reignite the passion and harmony music brings, rocking out live to some of their hit tracks, such as ‘Guilty Party’, ‘I Should Live in Salt’ and ‘Mistaken for Strangers’. The National formed in 1999 and have been wowing fans with their intricate songs that meld meanings and metaphors together, with Berninger’s baritone vocals, their melancholy and multi-layered lyrics and instrumental music combining to create a style and sound that is unique to them. The most mundane observations become beautiful turns of phrase under the care of The National. They have released 6 studio albums with their latest release being in 2013 and titled, ‘Trouble Will Find Me’. So, be a part of an amazing tour and experience The National live, and unite in music and light, taking a break from life and being suspended in time.