Get ready to catch The National as they return to the road again to do what they do best! Bringing the talented Sharon Van Etten to the stage… Red Rocks is about to get busy and happening so whatever you do – dont miss out on their live performance! You can catch them on Tuesday 9th October 2018! It's going to be an unmissable night so be sure to book your tickets in advance for this one! 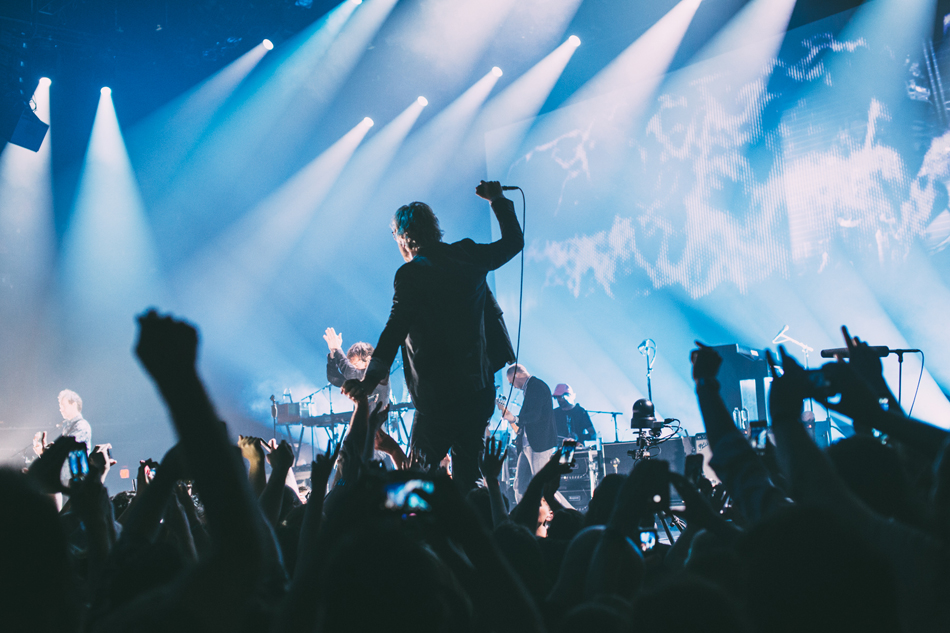 The American rockers, The National are one of those bands that have been smashing the live music scene since their beginning and continue to pack out stadiums shows with their incredible hard hitting sound. With their very first debut of, The National, released in 2001 they showcased themselves on an independant label and added another member Bryce Dessner for their second record – "Dirty Lovers" in 2003.

These guys have proven since day one that you can do what you love to do, by quitting their day jobs and signing a record deal they have released hit album one after the other. Such as; Alligator (2005), to widespread critical acclaim. The band's fourth and fifth studio albums, Boxer (2007) and High Violet (2010).

Come and catch them on their 2018 tour, Red Rocks will be opening it's doors this coming Fall for one night of The National – book your tickets above today!