Are you ready for some good old Louisiana Rock?! The Revivalists and Neal Francis at Red Rocks Amphitheater on Thursday, June 10th 2021. Get ready to revel in an amped up, heavy jam band style show, the band are guaranteed to serve up favorites like Navigate Below and Soulfight and follow that with passionate, rhythmically heavy performances to treat you to a healthy dose of The Big Easy that will leave you feeling funkier than a stroll through the French Quarter! It's going to be an epic night here at Red Rocks, grab your tickets right now! 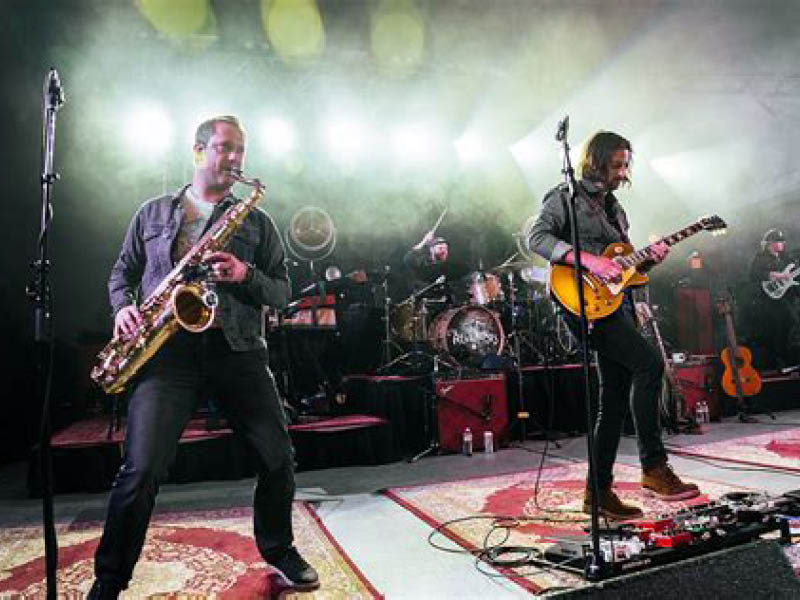 The Revivalists have set themselves apart from the alt-rock pack with their unique blend of twangy pedal steel guitar, blazing saxophone, and the soulful croon of frontman David Shaw. They are an American rock band formed in New Orleans, Louisiana, the eight-piece band consists of Ed Williams on pedal steel guitar, David Shaw as lead vocalist, Zack Feinberg on guitar, Rob Ingraham swinging the saxophone, George Gekas on bass guitar, Andrew Campanelli beating the drums, Michael Girardot pushing the keys and playing the trumpet, and Paulet "PJ" Howard also beating some drums. They have four studio albums, Vital signs, City of Sound, Men Amongst Mountains, Take Good Care and two EPs The Revivalists, and Made In Muscle Shoals. In 2015, they were named by Rolling Stone Magazine as one of "10 Bands You Need to Know" and in 2016, their song "Wish I Knew You" reached No. 1 on the Billboard Adult Alternative Songs chart and No. 1 on the Alternative Songs chart in 2017. The Revivalists continue to get fans moving and shaking on tour with their unique sound and distinctly New Orleans vibe.