Christin Rockers, Third Day are coming to Red Rocks Amphitheater on Sunday 14th June 2015! With support from their friends; Peter Furler, Phil Wickham, Brandon Heath & Matt Maher! Drawing influence from the Southern rock of Lynyrd Skynyrd and other artists such as U2 – Third Day have sold more than 8.5 million albums and have received two RIAA 2x Multi Platinum, five Platinum and twelve Gold certifications! This line up is guaranteed to be a true power house of awesomeness – make sure you are there to enjoy! 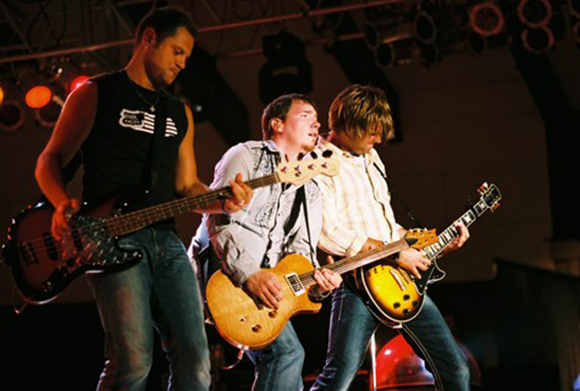