Third Eye Blind, Taking Back Sunday and Hockey Dad are hitting the road with the tour, Summer Gods: 25 Years in the Blind. Coming to Red Rocks Amphitheater on Monday, June 27th 2022. This is going to be an awesome night up in the rocks, so grab some tickets and get ready to rock like it 1999 again! 25 years of Third Eye Blind as a band, celebrated with fellow alt-rock veterans Taking Back Sunday and Aussie rockers Hockey Dad as openers. It’s the biggest post-grunge reunion since, well, the 2019 Summer Gods tour, but that was a lifetime ago! 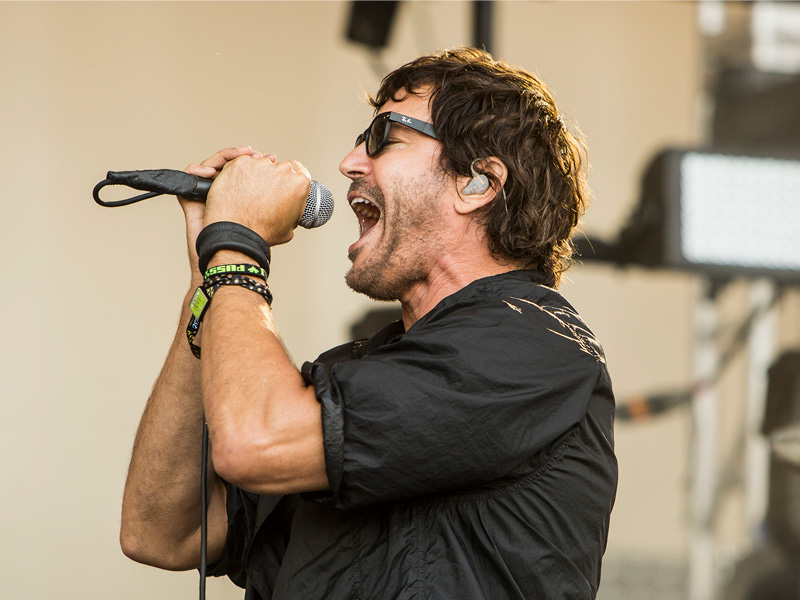 Third Eye Blind frontman Stephan Jenkins said, “The ‘Summer Gods’ tour always means to us outdoors in warm nights, music and collective joy, in that spirit, it is a treat to make it a whole day of music. We have been wanting to tour with Taking Back Sunday for several years now, and Hockey Dad is essential listening on all our playlists. It’s serendipitous that they will be able to join on the Third Eye Blind’s 25th anniversary.” He continued, “Twenty-five years prompts us to take stock of ourselves, so everyone should expect a comprehensive set list with all the songs that meant the most to our fans from the last 25 years as well as songs that are inspiring us now.” Also, go onto their Facebook and vote for your favorite songs to be played on tour!

Third Eye Blind’s latest and seventh studio album was, Our Bande Apart, released in September 2021, with Pitchfork Magazine giving it a 6.9 out of 10 and saying, “the latest album from Stephan Jenkins’ alt-rock band is full of big swings and big misses, but its best songs elicit a modest, familiar sense of nostalgia.” Meanwhile, Taking Back Sunday frontman Adam Lazzara recently linked up with The Maine and Charlotte Sands on “Loved You a Little.” Hockey Dad’s most recent LP was 2020s, Brain Candy.