Two days of the newest EDM, the deepest Bass and the most intricately designed sounds on the planet. Red Rocks Amphitheater presents Tipper, Detox Unit & Evac on Friday, August 6th 2021 and Tipper, Mickman & Resonant Language on Saturday, 7th August 2021. Grab some tickets right now, for an electronica weekend unlike anything else on the planet, you won’t find music quite like this anywhere online, this is mixed, live, in person right in front of you. Pioneers of musical direction and production, this is EDM at its most extreme, maximum bass, and at its peak evolution. 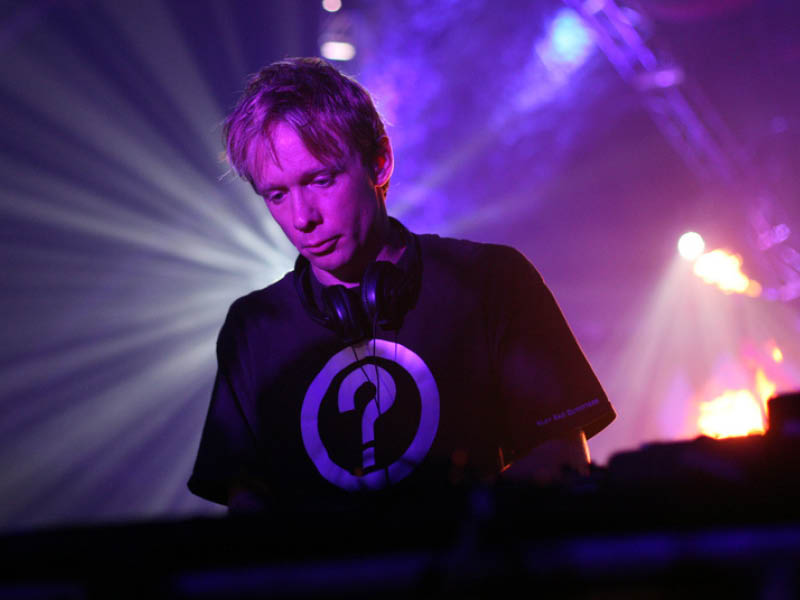 David Tipper, all the way from Wimbledon, London, England. A specialist in electronic music that ranges from ambient, through trip hop, to uptempo nu skool breaks. His latest album, Jettison Mind Hatch, is a further testament to Tipper’s engineering and production knowledge. Dave Tipper has served as an anchor and inspiration for an entire generation of fans and musicians alike, having pioneered the current paradigms in the production and composition philosophy of this alternative sonic hemisphere. Tipper is known to split his sets into "uptempo" and "downtempo." His "uptempo" sets feature fast tempos and tend toward being a wild dance party. His downtempo sets feature slow to medium tempos and heavy use of melodies.

Detox Unit is Joseph Roberts from Denver, CO, beware of flying spaghetti balls. Roberts has released surprisingly little music. His series of mixes is the largest view into his studio catalog, you have to catch him live to catch the music.

Jeremy Goldstein is EVAC, unconfined by genre or process, EVAC represents an expansive palette of originally sourced and designed sound, capable sonic landscapes that blur the lines between electronic and organic elements.