Day two of the deepest dive into bass, the highest climb into next level soundscape, Tipper comes to Red Rocks Amphitheater on Saturday, 7th August 2021 with very special guests Mickman & Resonant Language. Sub bass lines evolve into glitching high tempo beats, this second day turns from a surround sound trip into deep canyon busting bass music, grab some tickets now and find out if these guys have got what it takes to shake the Red Rocks to their foundations, this is EDM at its most extreme, the very bleeding edge of what’s new, what you hear tonight you will not find anywhere else! 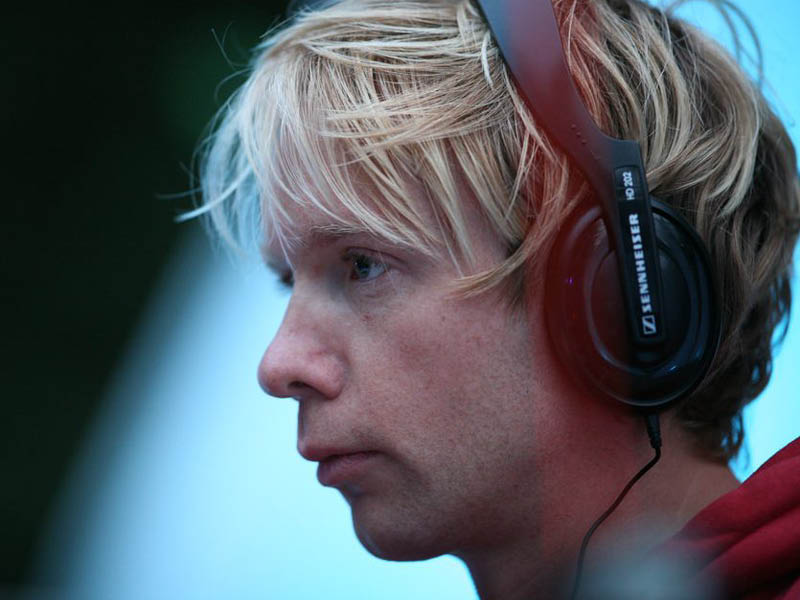 David Tipper from Wimbledon, London, England, specializes in electronic music that ranges from ambient, through trip hop, to uptempo nu skool breaks. His latest album, Jettison Mind Hatch, came out in 2019, replete with innumerable tones, textures, patches, samples, and compositional evolution, the album is a further testament to Tipper’s engineering and production knowledge. Dave Tipper has served as an anchor and inspiration for an entire generation of fans and musicians alike, having pioneered the current paradigms in the production and composition philosophy of this alternative sonic hemisphere.