Progressive bluegrass rockers, Trampled By Turtles, Elephant Revival & Shakey Graves are coming to Red Rocks Amphitheater on Saturday 29th August 2015! Debuting at the top of the bluegrass chart and remaining in the Top Ten for more than a year. Their crossover appeal landed them at #32 on the Billboard 200 pop charts with their sixth album Stars and Satellites!
"We learned old fiddle songs, traditional folk songs, bluegrass songs, and what few original songs we had, followed those formulas." Catch this extremely talented line-up while you can! 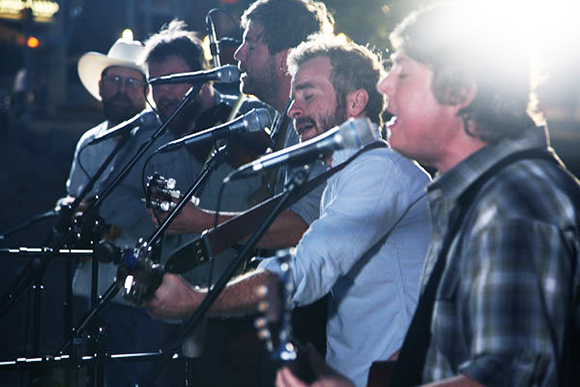