Turnpike Troubadours will be performing at the Red Rocks Amphitheater on Sunday 15th May 2022 as part of their reunion 2022 show. As this will be their first show since 2019, the fans are really excited about seeing them back on stage. The Oklahoma-based band went on a hiatus, and the fans kept wondering if they would ever be back again. Suddenly, they announced the return on social media about the upcoming shows. They will be supported by the hugely talented Shovels & Rope and Reckless Kelly. If you want to catch them live, make sure you get your tickets right now before they are gone! 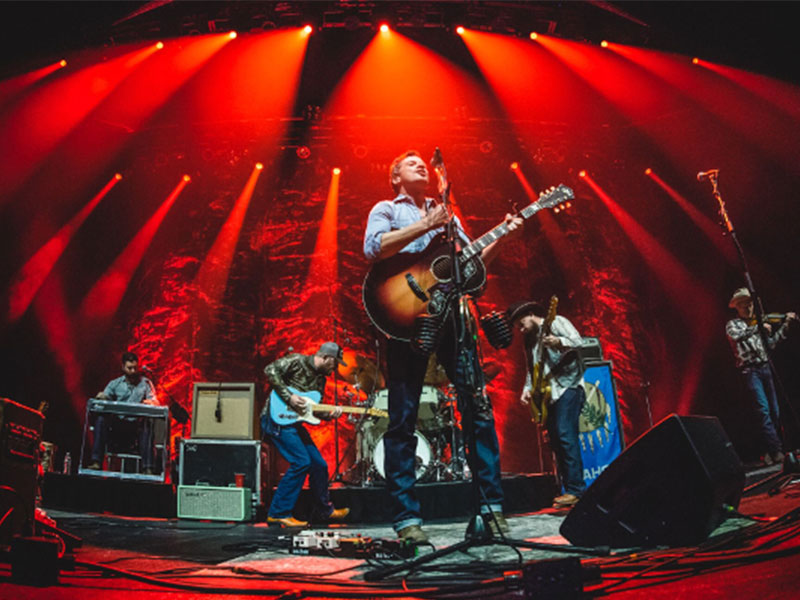 Turnpike Troubadours started playing music in 2005 from Oklahoma. They have released five studio albums, and their debut self-titled album reached number 17 on Billboard 200. Their latest release in 2017, Long Way From Your Heart, and reached number 3 on the Billboard Top Country albums chart. After 2019, nobody knew why the band stopped performing, and they had not announced any tours until now!
Fans were surprised when they saw how the band had removed everything from their social media. The fans felt that the brand was resetting and coming back for something new. On 24th November 2021, they posted a simple coming soon note which had everyone thinking. Rolling Stones then revealed in an interview with the brand that they had announced a new tour with additional dates across the U.S. Their fan base was delighted to hear the announcement, and since then, the buzz has been created around their upcoming concerts. Ticket demand is high, and fans are really looking forward to the return and reunion of Turnpike Troubadours. If you want to see them live at Red Rocks Amphitheater, get your tickets right now before they are sold out!