If you missed booking tickets for the first night of Tyler Childers at Red Rocks, this is your chance to grab one for you and your concert buddies. The country singer will be back in the iconic Colorado venue for the second night of the concert this September 29 (Thursday) and will bring his brand of Appalachian music to hundreds of fans. Sing along to his greatest hits, such as “Whitehouse Road,” “Lady May,” “We’ve Had Our Fun,” and “Shake the Frost,” among many others. Get lost in the powerful performances of Childers that show his gritty, versatile tenor voice, also capable of belting out lovelorn ballads and loud honky tonk rave-ups. Secure your tickets here by clicking the “Get Tickets” button. 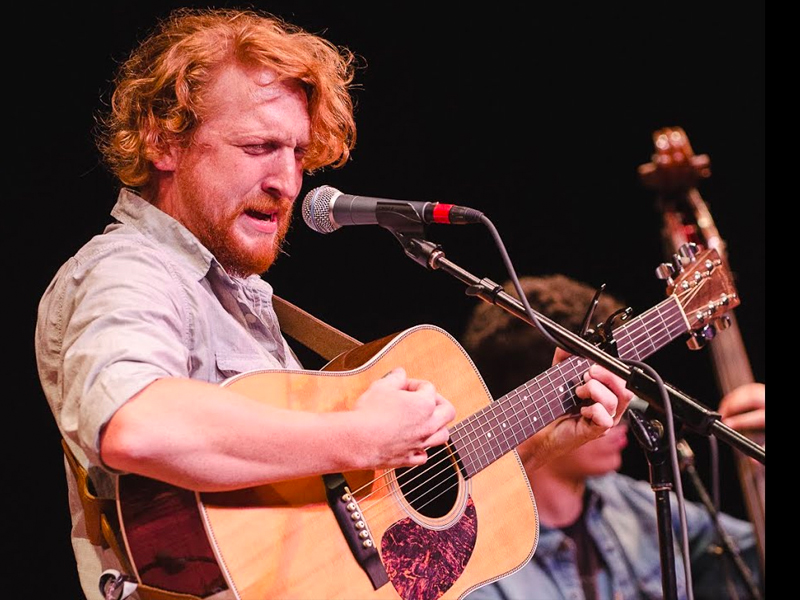 Breaking through the music industry with his critically-acclaimed album, "Purgatory," Tyler Childers has cemented his name as one of the emerging country music stars. Childers, who hailed from Kentucky, has won the "Emerging Artist of the Year" in the Americana Music Honors & Awards in 2018. Although he was not so happy to be categorized as an artist under the Americana music wing, Childers' popularity as a singer-songwriter rose. Thanks to his songs showing his superb artistry and sensitivity to pressing societal issues.

Childers is known for his famous songs "Lady May," "Whitehouse Road," "All Your'n," and "Feathered Indians," all of which are certified platinum by the RIAA. To date, he has released four studio albums. The latest one is "Long Violent History," a powerful album that consists mainly of fiddle tracks and centralized on its title track that discusses racism, civil unrest, and police brutality. Dubbed by AllMusic as "the rare protest album that doesn't need words to shout," the album unapologetically discusses pressing issues influenced by the Black Lives Matter movement and the Battle of Blair Mountain in 1921. The album peaked at #6 on the US Top Country Albums and continues to be Childers' most important work yet.

With guests Noga Erez and Joslyn & The Sweet Compression, Childers will be having a two-night concert at the iconic Red Rocks Amphitheater. Noga Erez is one of the most outstanding contemporary artists that have come out recently. She is known for her unconventional yet catchy tunes like "Dance While You Shoot," "Views," "End of the Road," and "Nails." On the other hand, Joslyn & The Sweet Compression is a band led by Joslyn Hampton. The band has released some notable songs, including "Sunday Driver," "Long Long Long," and "Love on the Double." You can catch the promising performances of these artists on the second night of Childers at the famous Red Rocks this September 29, Thursday. Hit the "Get Tickets" button to get your tickets for this event.