If you’re in the mood for some good ol’ country music with bluegrass elements, then you should check out Tyler Childer’s show at the Red Rocks Amphitheater! The much-awaited concert happens at the iconic Red Rocks Park in Morrison, Colorado, on Wednesday, 27th September 2023! The show is part of Tyler Childers’ highly-anticipated tour to promote his latest album, Can I Take My Hounds to Heaven? Fans can expect an electrifying setlist packed with hits and fan favorites! Moreover, the Childers will perform with his long-time band, Food Stamps! If you want to be part of this action-packed concert, you better grab your tickets before it’s too late! 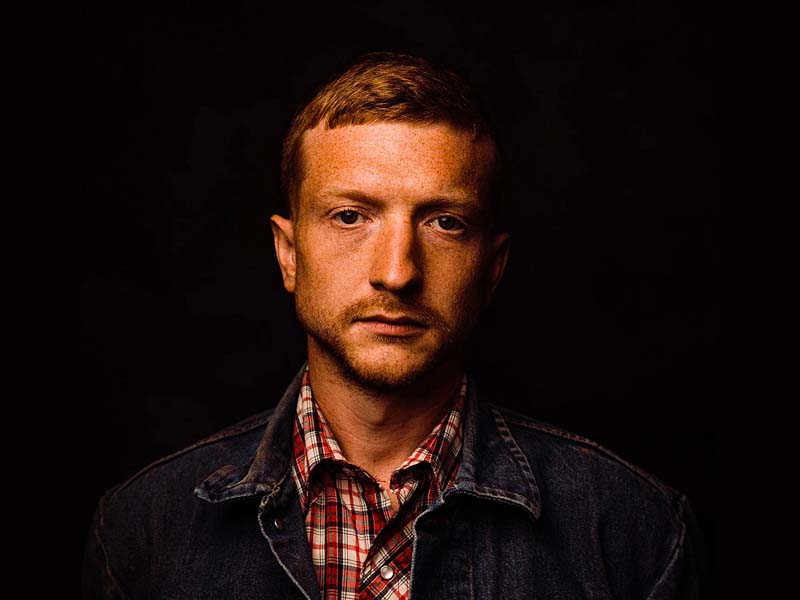 Tyler Childers is a purveyor of neotraditional country and bluegrass music. He has been performing music professionally since 2010 and has produced five highly-acclaimed studio albums and several notable EPs. The West Virginia native was only 19 when Childers dropped his debut album, Bottles and Bibles. He also dropped several self-released EPs before dropping his breakthrough sophomore album, Purgatory, in 2017. The album performed well on the U.S. charts, peaking at number 2 on the Top Folk Albums, number 3 on the Independent Albums, and 9 on the Top Country Albums charts. On the Billboard 200, the album peaked at number 98. Purgatory remains Childers’ best-selling album. The 2017 effort sold over one million copies, earning a platinum certification in the U.S. Thanks to his work with Purgatory, Childers won the Emerging Artist of the Year at the 2018 Americana Music Honors & Awards.

In 2019, Childers dropped the highly-acclaimed third album, Country Squire. The record spawned the Grammy-nominated hit “All Your’n,” which soared to number 12 on the Billboard 200 and topped two Billboard charts and U.K.’s Country album chart. One year later, Childers dropped his fourth album, Long Violent History. The record was received well by critics and was praised for its powerful content that served as a protest. Childers drew influences and inspiration from the Black Lives Matter movement and the 1921 Battle of Blair Mountain.

This 2023, Childers will be including new songs in his repertoire. The new singles will be drawn from his latest album, Can I Take My Hounds to Heaven?, which peaked at number 8 on the Billboard 200 – highest performing entry on the chart. Tickets to see Tyler Childers at the Red Rocks Amphitheater are now available!