This is your last night to come and rage at the Rocks! Umphrey's McGee comes to Red Rocks Amphitheater on Sunday, June 20th 2021. The experimental Jam band have announced their last limited capacity night at Red Rocks so, if this is the night that suits you and your need to rage, then grab it in both fists, after this last year we all had its something that you know you need. Grab your tickets now for a fun filled and cathartic night out with this legendary band, Umphreys McGee will while away your frustrations with some good old Jam style rock, blues and all that jazz. 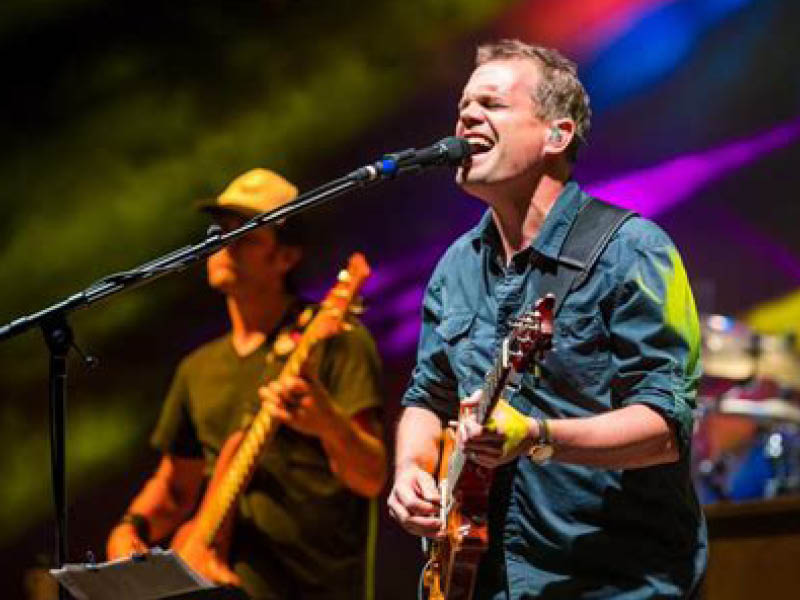 Umphreys McGee, the experimental Jam band that play a mashed up explosion of rock, metal, funk, jazz, blues, reggae, electronic, bluegrass, and folk. Originally these boys were from South Bend, Indiana, they were formed back in 1997, from guitarist and vocalist Brendan Bayliss, bassist Ryan Stasik, keyboardist Joel Cummins, and drummer Mike Mirro, combining members of Tashi Station and Stomper Bob, guitarist Jake Cinninger joined them in 2000 and drummer Andy Farag in 2002 when Mike Mirro left, which nearly destroyed the band. Now residents of the windy city itself, Chicago, Illinois, They have amassed an astounding, over 2,200 gigs with more than 5 million tracks sold, they’ve enjoyed countless milestones. 2002 saw them perform at the first-ever Bonnaroo and sell more CDs than any other act on the bill. They became the first group to launch its own single artist streaming service. They recorded ten tracks in one day at Abbey Road for The London Session in 2015. Furthermore, they have twelve studio albums stretching from 1998 to 2018 and Umphrey's McGee yearly releases an album entitled Hall of Fame, which includes the fan-voted the best songs from live shows of the previous year, the last one of these was 2019, so don’t bother going looking for a 2020 version… it ain't happening.