Heading to Red Rocks Amphitheater on Saturday 1st July 2017 for the second in an epic three-night-stand, the wonderous Umphrey's McGee will be entertaining the people of Colorado ones more with their tripped-out jams! With the incredible Snarky Puppy and Bokanté joining them as support, you know the Umphrey's boys will put on one hell of a show, so don't delay – get those tickets now! 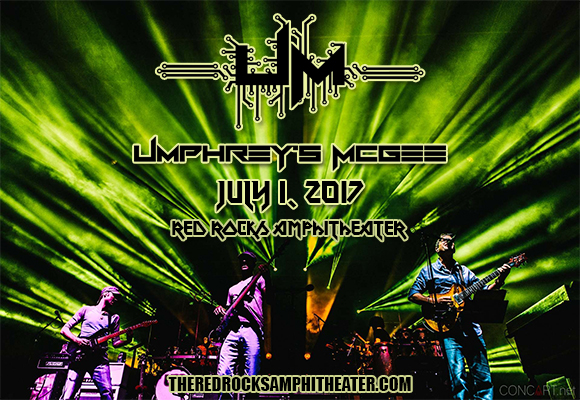