Red Rocks favorites Widespread Panic are heading back to Red Rocks Amphitheater on Friday 22nd June 2018 for their annual three-day blues rock extravaganza! With a record 54 sold-out Red Rocks shows under their belt, these guys never disappoint and they never play the same show twice, so book your tickets now for the jam-band concert of the year! 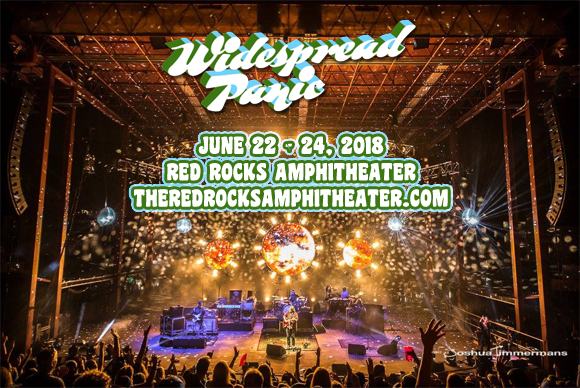