Dive into the rootsy brand of Southern rock embellished by blues and jazz tunes this Sunday, June 26, on the third and final night of Widespread Panic at the Red Rocks Amphitheater. Spreadheads, this is your last chance to swarm Colorado’s famous venue in order to experience the unique style of your favorite jam band. Whether you missed the first two nights of the band or you want to complete the trifecta of epic jam nights, this concert is for you. We couldn’t blame you if you couldn’t get enough of this band and the camaraderie you feel while you immerse yourself into their music along with hundreds of other Spreadheads. Grab your tickets here and prepare for one of the most epic concerts that Red Rocks stages summer! Click on the “Get Tickets” button to secure your ticket orders. 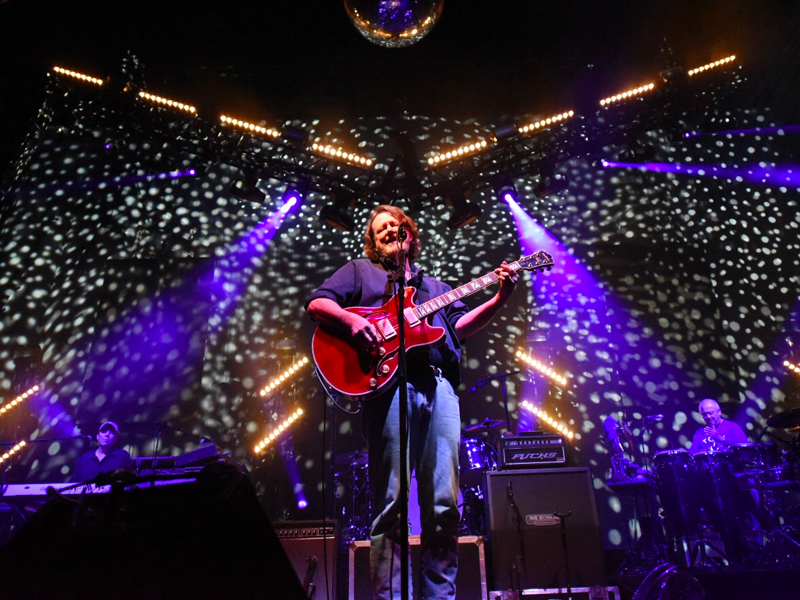 Founded in Athens, Georgia, by two friends, John Bell and Mike Houser, while attending college in 1982, Widespread Panic grew to be one of the most sought-after jam bands in the country. Although they are influenced by the legendary The Grateful Dead, the band did not focus on funk and psychedelic tunes like the rest of its contemporaries. Instead, they have sported and dominated the jam band scene with their Southern rock, blues, and hard rock tunes.

Over the years, the band has enjoyed a devout following from loyal fans who call themselves "Spreadheads." These fans' loyalty can be attributed to the band's enigmatic energy they exude whenever they play live. Aside from their skillfully-crafted songs, Widespread Panic is good at creating a fluid stream of music that never entirely stops throughout their live sets –– proving that they are indeed masters of improv.

Widespread Panic was able to release 12 studio albums, 8 live albums, 1 compilation album, and 5 archive releases. Being one of the several neo-hippie jam bands inheriting the road-warrior mantle left behind by the Grateful Dead, they were able to perform and sell out various venues in the US, including the legendary Red Rocks Amphitheatre — a staggering 61 consecutive sell-outs. And this year, Widespread Panic is back at the famous Colorado venue for a three-night concert. This is the band's first appearance since last year's successful sold-out show. Catch the band on their second night this Sunday, June 26. If you haven't experienced the magic of Widespread Panic, this is your chance to be enthralled by the music of this legendary band! Get your tickets now and prepare to meet other Spreadheads like you! See you there!