It's the second night of Zeds Dead LIVE shows as they come to Red Rocks Amphitheater on Wednesday 3rd July 2019! The Hiphop EDM merge never fail to bring the hype and to get the crowd moving, transforming any venue they perform at into a club scene… Zed's Dead are a firm favorite on the electronic music scene and within Colorado as they showcase their set every year at Red Rocks! Don't miss their 2019 headline show – it's going to be a mind-blowing night! 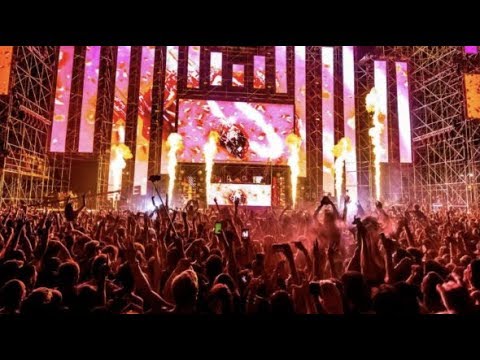 2019 is shaping up to be yet another incredible and unforgettable year for Zeds Dead and you can catch them as they make their way to Red Rocks yet again this coming summer season as they bring with them an out of this world line-up!!