It’s a 4th of July party weekend with Zeds Dead and the Deadbeats Fam for DEADROCKS VIII at Red Rocks Amphitheater on Saturday, July 2nd and Sunday, July 3rd, 2022. With eight years, ahem, well nine years and seven concerts, this will be the eighth… bla, bla, yeah, nobody cares… Deadrocks 8, that’s all that matters, grab some tickets and come jump around, wave your arm in the air and just don’t care, Zeds Dead are bringing the beats, and the Deadbeats fam are gathering for the biggest and best Garage, House, Electro-house, Hip-Hop-glitch, Drum & Bass, and Dubstep… If it sounds EDM, and looks EDM, it's all EDM. 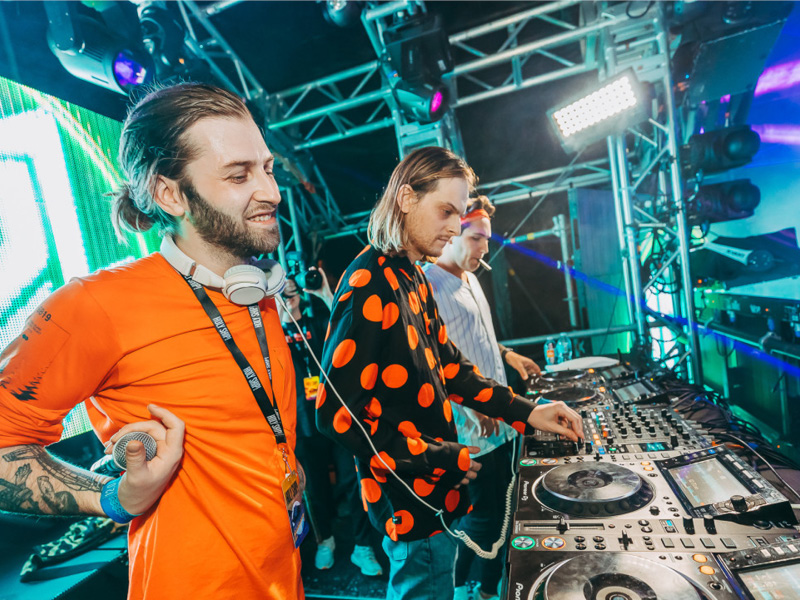 The Canadian EDM duo, Zeds Dead is Dylan Mamid and Zachary Rapp-Rovan, last year released three new tracks, "Late Night Drive", "Alive", with Mkla, and "No Prayers" with Omar Linx, and then they released "Gassed Up" with Subtronics earlier this year.