The last and final night of DEADROCKS VIII with Zeds Dead and the Dead Beats fam, at Red Rocks Amphitheater on Sunday, July 3rd, 2022. Party it up at the best of the best 4th of July weekends in the country, with everything from Garage, House, Electro-house, Hip-Hop-glitch, Drum & Bass, Dubstep, and everything else in-between, this, is, the EDM Party you want to be at! Grab your tickets now to ensure your space amongst the rocks where you and your friends can throw down your Z’s, jump around and wave your arms to the awesome tunes, and sneaky new previews, brought to you by Zeds Dead 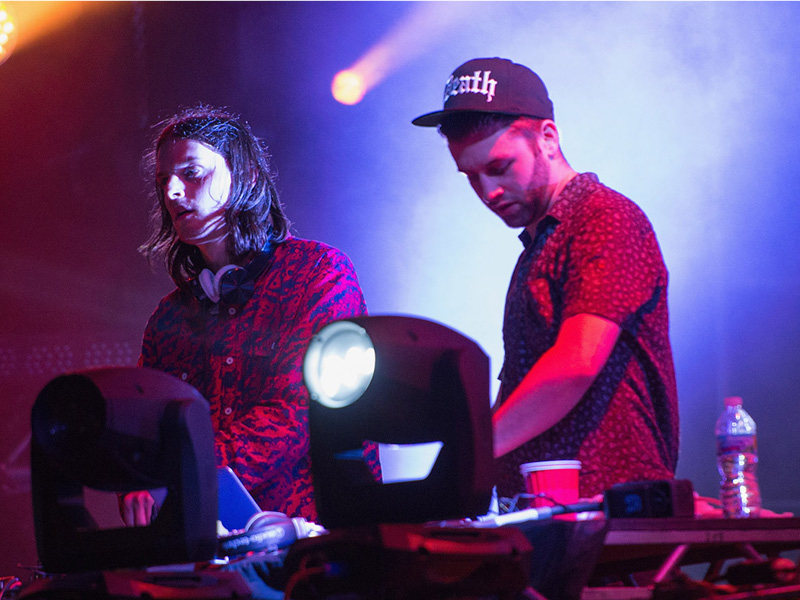 It’s the annual EDM Mecca, DEADROCKS returning for the 4th of July weekend at the infamous Red Rocks for DEADROCKS VIII, where last year was so loud, Red Rocks authorities had to ask them to lower the volume! The night also serves as an annual preview for what the Zeds Dead duo, Dylan Mamid and Zachary Rapp-Rovan, have been working on, as with last year’s show teasing a slew of new songs, including a track with Blunts & Blondes, a single sampling Basement Jaxx’s “Where’s Your Head At” with Subtronics, and the hinted collaboration with Svdden Death. Recent releases from the Canadian EDM duo, Zeds Dead were three new tracks last year, "Late Night Drive", "Alive", with Mkla, and "No Prayers" with Omar Linx, and then they released "Gassed Up" with Subtronics earlier this year.