Night 1 of the annual, and the loudest EDM weekend of the year, DEADROCKS VIII with Zeds Dead and the Deadbeats family coming to Red Rocks Amphitheater on Saturday, July 2nd, 2022. Get your EDM fix right here, this is officially the loudest night of the year, as 2021 party was asked by Red Rocks staff to please turn the music down! So, grab some tickets and get ready to throw down your Z’s, jump around and wave your arms as Zeds Dead and the Deadbeats fam bring in the NOIZE!!! Playing everything from Garage, House, Electro-house, Hip-Hop-glitch, Drum & Bass, Dubstep, and more, this is the EDM party of the summer! 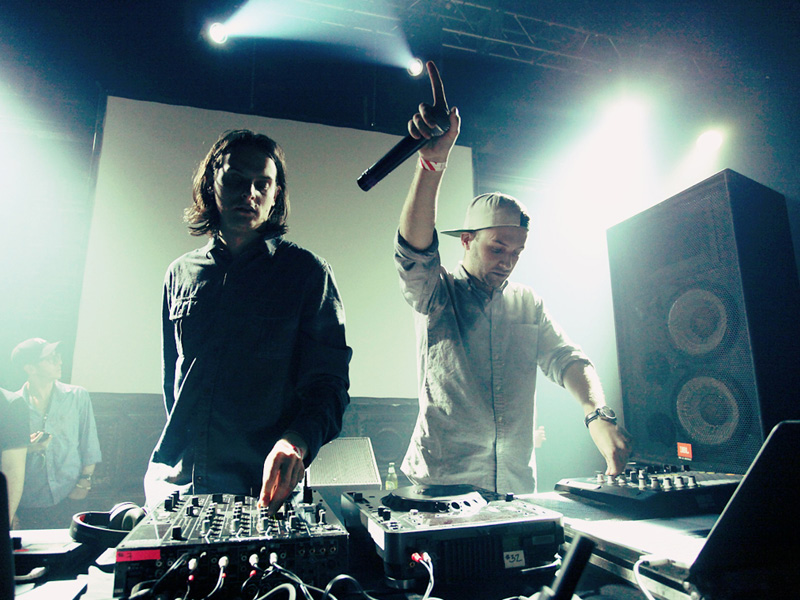 DEADROCKS has become an annual Mecca for Zeds Dead fans, and a landmark rite of passage that anyone serious about their EDM just has to attend. The show returns in 2022 for is eighth year, or ninth year and eighth gig? Last year saw one of the biggest lineups for the weekend with appearances from REZZ, Zeds Dead, Grandtheft, Rusko, Space Jesus, Wax Motif, Eprom, GG Magree, Whipped Cream, Ducky, Protohype, Dirt Monkey, Champagne Drip, Hunter Siegel, ZEKE BEATS, Nebbra, Gentlemens Club, Astronomar, 1788-L, Chuurch, Mad Zach, Blunts & Blondes, Dustycloud, Subtronics, Smle, Holly, YOOKiE, Blanke, Dnmo, BLU J, Rome, Shlump, So Down, Fytch, Peekaboo, Jaenga, and Pax. The night also serves as an annual preview for what the Zeds Dead duo have been working on, as with last year’s show teasing a slew of new songs, including a track with Blunts & Blondes, a single sampling Basement Jaxx’s “Where’s Your Head At” with Subtronics, and the hinted collaboration with Svdden Death.

The Canadian EDM duo, Zeds Dead is Dylan Mamid and Zachary Rapp-Rovan, last year released three new tracks, "Late Night Drive", "Alive", with Mkla, and "No Prayers" with Omar Linx, and then they released "Gassed Up" with Subtronics earlier this year.