It's not an earthquake, folks! If you feel the earthshaking and feel your heart pumping with excitement, it's because Zeds Dead is coming to town. There's no way you can keep calm about this. Zeds Dead fans are on a rampage for tickets to the show. And if you are not quick enough, you might as well be…on your way now to get those highly in-demand tickets! 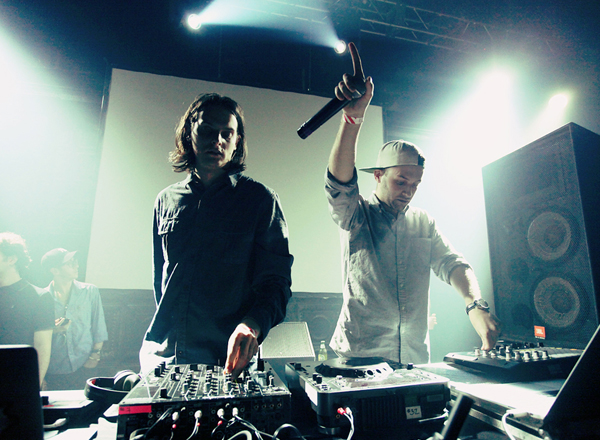 Dylan Mamid (DC) and Zach Rapp-Rovan (Hooks), collectively known as Zeds Dead collaborated as Mass Productions for a hip-hop project. Come 2009, the duo surfaced under the name Zeds Dead, and began releasing music geared towards the drum & bass, dubstep and electro house sound. Their first album 'Rudeboy debuted in 2010. Zeds Dead began attracting followers by offering free downloads. They usually have a hectic touring schedule around global and local music festivals and gigs, which paid off and resulted in an ever growing fanbase, be it on the live EDM scene or on social media.