Get ready to feel that beat drop, Deep House Maestro ZHU is performing live at Red Rocks Amphitheater on Monday, May 10th 2021. Dreamrocks, ZHU’s intimate headline gig at Red Rocks is coming to a head, tonight show is with the esteemed Punjahbae, Keep it Spicy people… Grab your tickets right now for the sickest Deep House party, deep in the Red Rocks. ZHU is going to be blowing the roof off with his Dreamrocks set, celebrating his fifth EP launch, Dreamland, due out on April 30th, just a few days before his Red Rocks, Dreamrocks kicks off. 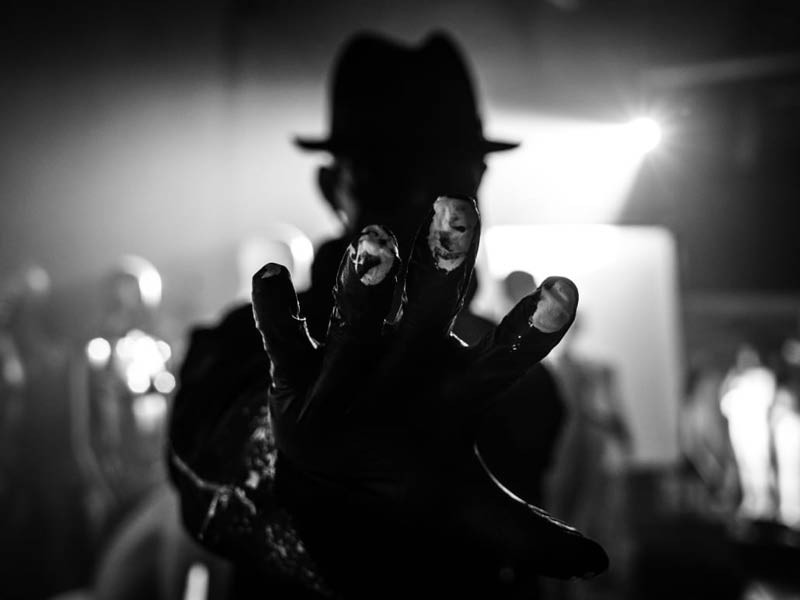 Steven ZHU first came to the attention of the world with the track, Faded, off of his EP titled, The Nightday. Nominated for the Grammy Award for Best Dance Recording in 2014, it rocketed up the chart in Europe and Australia, peaking at the number three spot, and at number twelve here in the States. Since then ZHU has produced two more albums and four EPs all charting in the top twenty in the US Dance Charts. ZHU’s 2016 Coachella performance was absolutely epic, subsequently, he was named the next Daft Punk by the New York Observer. Since then ZHU has become a regular at big Electronic festivals, playing Ultra Music Festival, Joshua Tree and 2020 Virtual Lollapalooza among some of his most remarkable sets. The unfortunate thing about ZHU is his extreme privacy and wish to stay anonymous, mostly because his music is so outrageously good that we must know more about him! But this seems to be working in his favor by generation an aura of mystery around him and allowing his music to speak for itself.
So, house fans, think you can handle one of the very limited and exclusive nights Red Rocks has on offer? Buy your tickets right now!